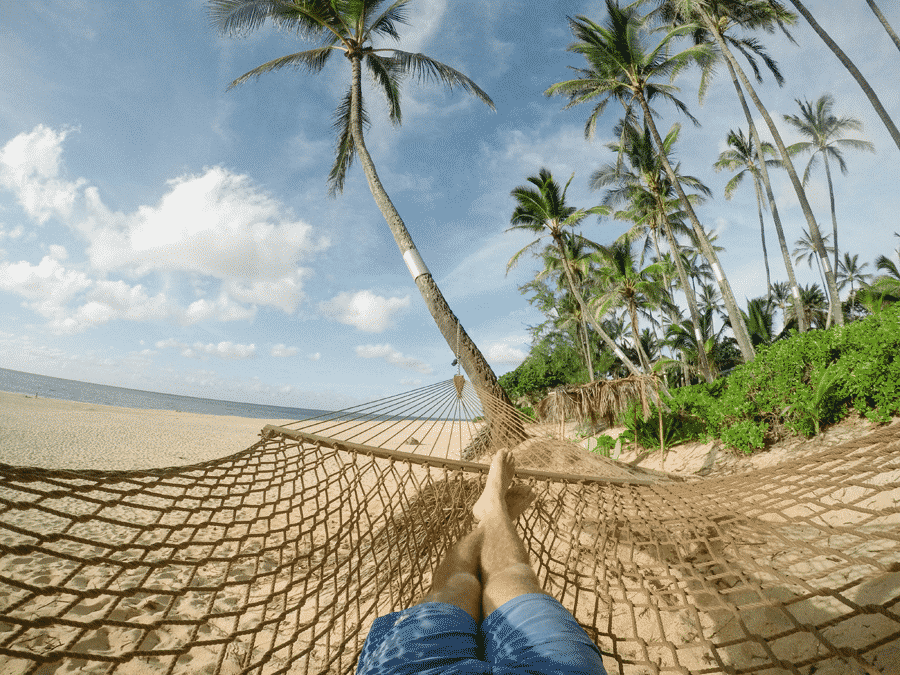 My brother has a knack for making and saving money. At just 28 years old, he’s managed to build up a sizable net worth – far higher than mine or many other young financial bloggers. If he was involved in the financial blogosphere community, he’d be one of the success stories out there. At his current rate, he could probably be financially independent by his mid-30s (although he isn’t familiar with the concept of financial independence).

What makes his net worth growth really astounding is that it pretty much happened by accident. While he’s always been good at making and saving money, my brother has never been so good at actually knowing what to do with that money. For a long time, he just parked his savings in a regular savings account. When he finally did start investing, he pretty much just walked into a random bank, gave his money to some banker, and asked him to invest it for him. Naturally, that money ended up in expensive, actively traded mutual funds. After all, the banker needed to justify his fees and how could he do that if all he was doing was just putting that money into boring, old, index funds? 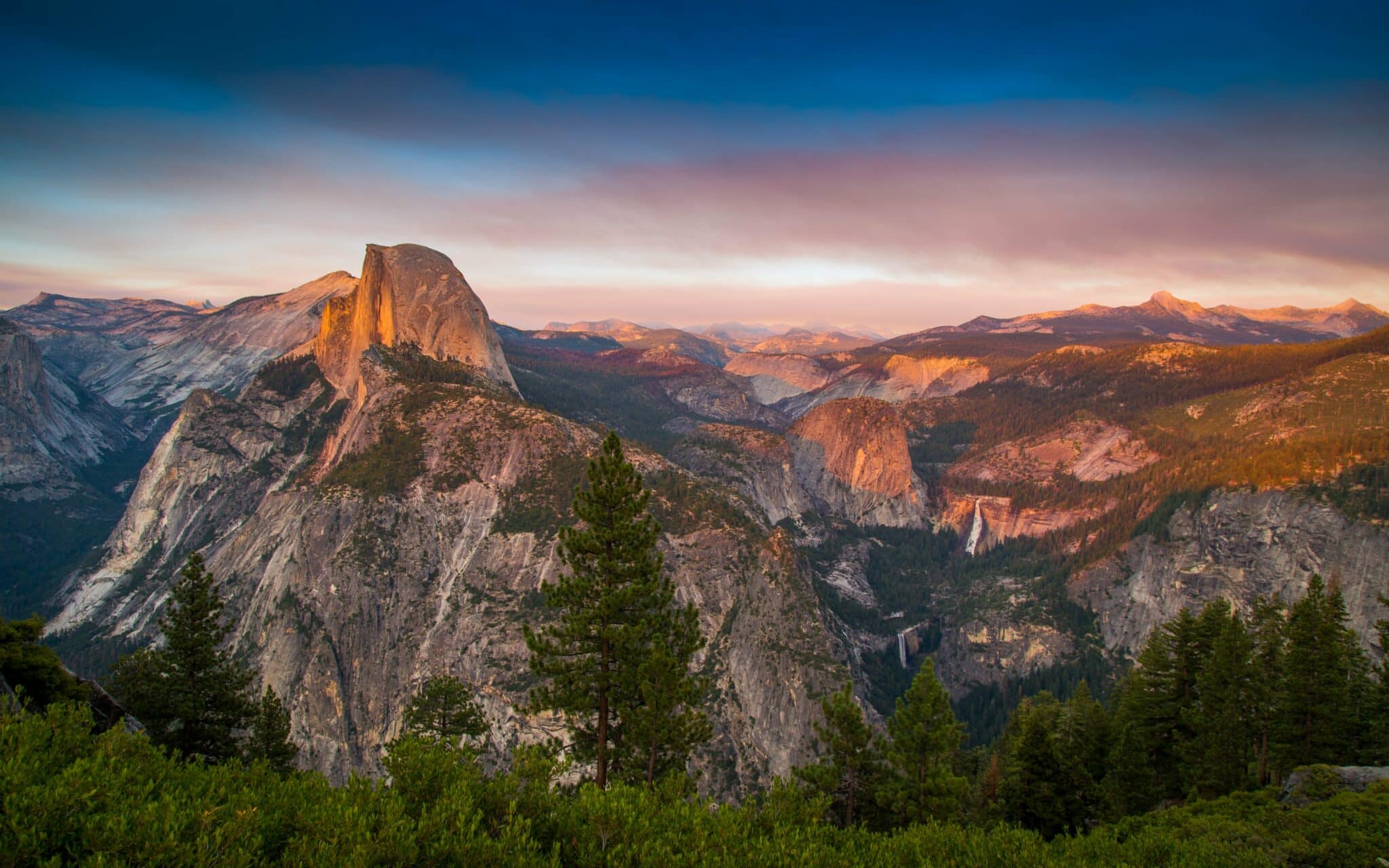 I’ve often lamented about getting a late start in the savings game. Unlike many of my peers that went into the workforce at 22 years old, I opted to head off to law school (and goofed off for a year before doing that). Choosing this path meant that I had to take out nearly six figures worth of student loans and made it so that I earned essentially no income for the majority of my twenties. By the time I started my first job, many of my friends had already been in the workforce for 4 or 5 years.

When it comes to late starts though, I don’t think anyone can beat my wife. She spent five years in college, another four years in dental school, did a one-year general practice hospital residency and is now currently in year two of a three-year specialty residency. For those of you keeping track at home, that’s 8 years of post-college training! And unlike medical residencies, most dental residencies pay nothing or offer their residents a tiny stipend (usually a few thousand bucks a year – my wife made about $4,000 total in 2016). By the time Mrs. FP earns her first real paycheck, she’ll be 32 years old. Oh, and she’s also got a healthy six figures of student loan debt to boot. Quite a position to be in at 32 years old.

For me, 2016 will go down as the first year I began aggressively saving for retirement. It sort of bums me out that I’m getting into the savings game so late. At 30 years old, I’m way behind my more financially literate peers, some of whom have already retired or established huge treasure troves of savings. See folks like Millennial Revolution, Money Wizard, and Fiery Millennials. 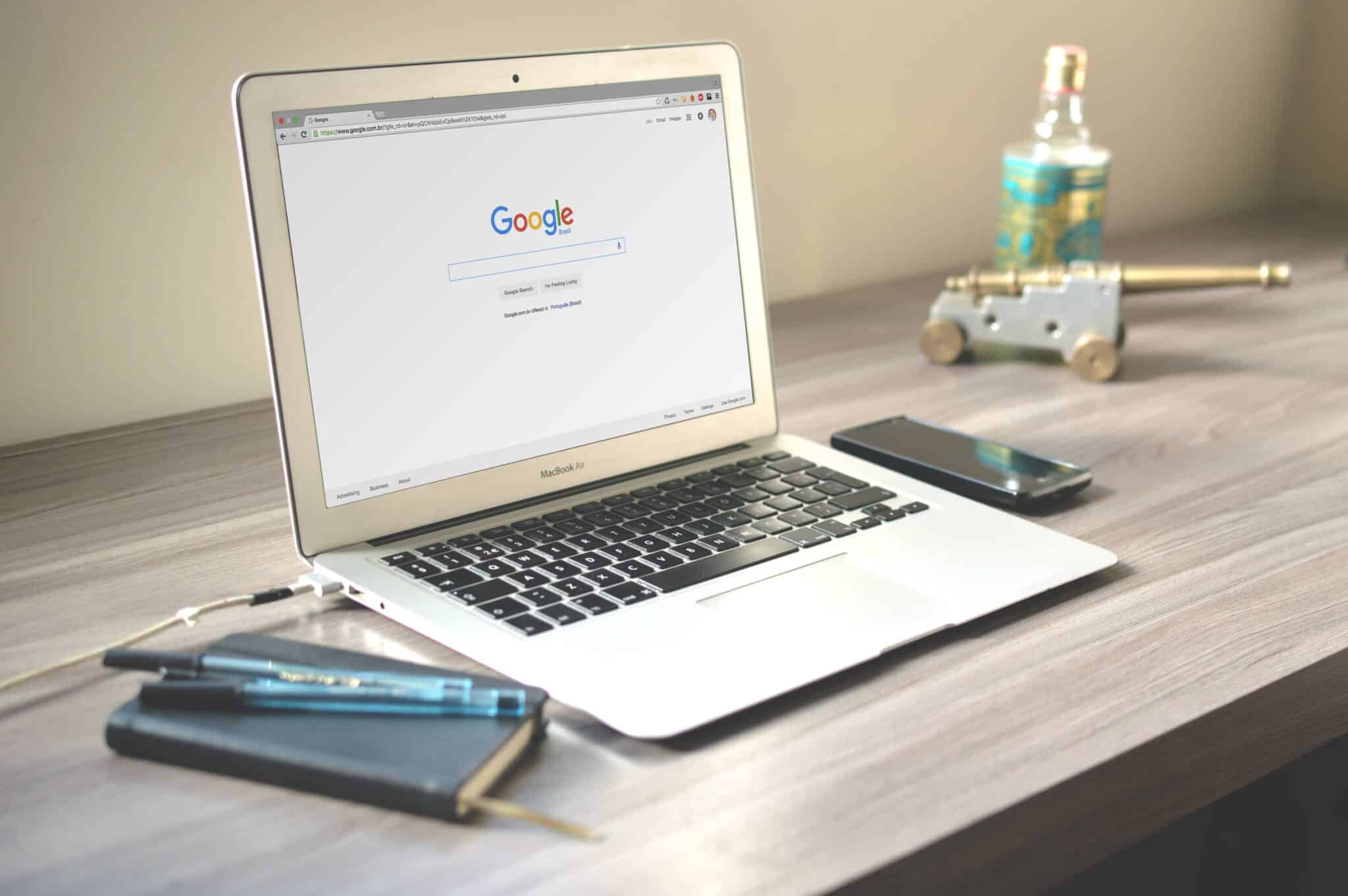 One of the surprising things I learned when I started side hustling was that doing so gave me access to an extra retirement account. This was true even for sharing economy/gig economy side hustles like Uber or Postmates. Most people don’t realize it, but when you’re working in the sharing economy/gig economy, you’re technically a self-employed business owner. Your business is you and you’re the boss and sole employee. And as a benefit, when you’re self-employed, you get to contribute to self-employed retirement plans like a Solo 401k. Yes, even a lowly delivery person can put away money in the same manner as a successful solo entrepreneur.

Last year, I set up my Solo 401k with Fidelity and this past week, I made my first contribution to it. At first glance, the process seemed pretty intimidating, but it actually turned out to be much easier than I expected. This post walks you through the entire process of setting up and contributing to your Solo 401k. 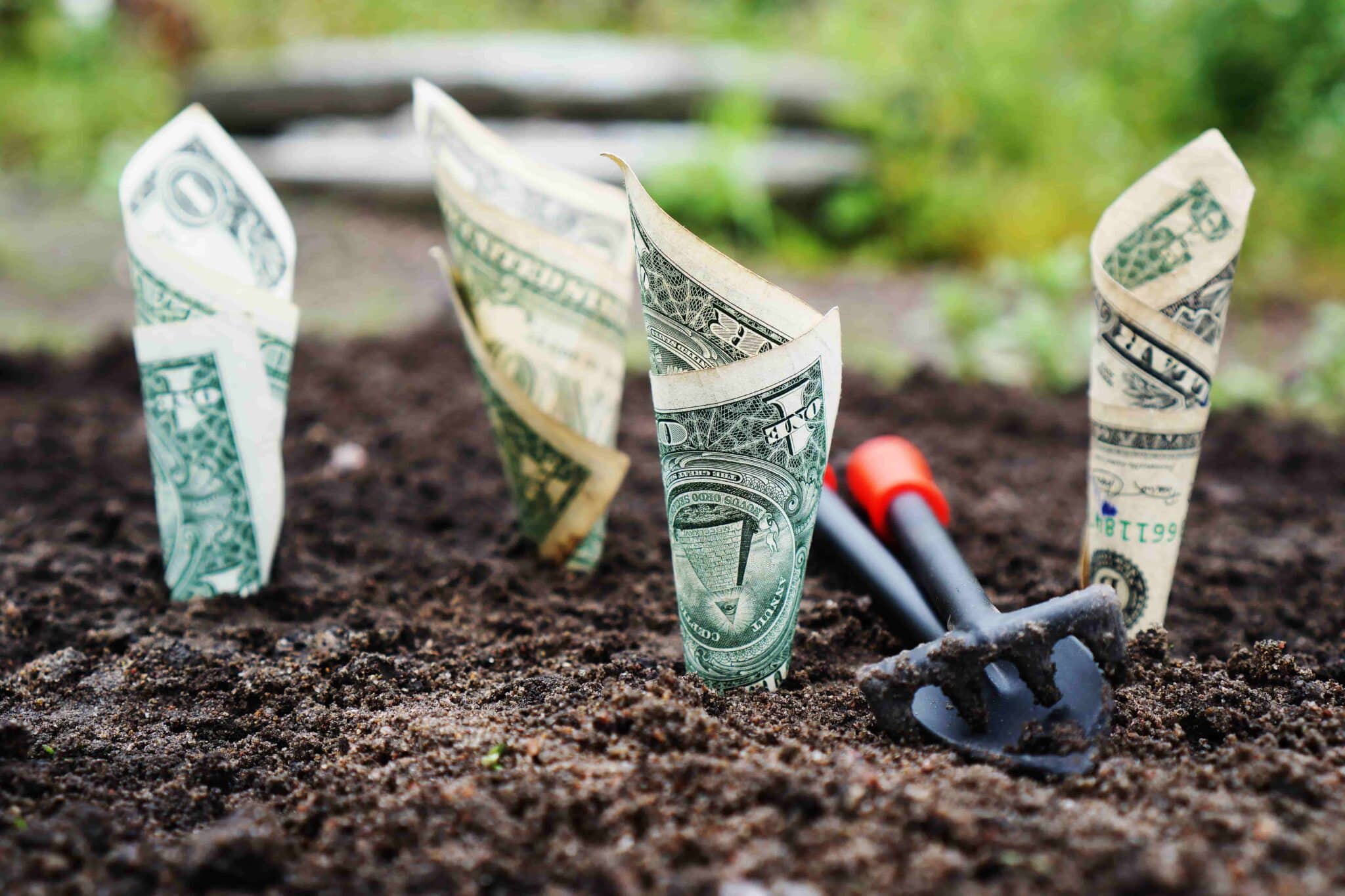 When you think about it, the government allows you to put a ton of money into tax-advantaged accounts. You just wouldn’t know it at first glance. Technically, a traditional or Roth IRA is the only tax-advantaged account that every working person in the US has access to. As of 2018, the max contribution per person to […]