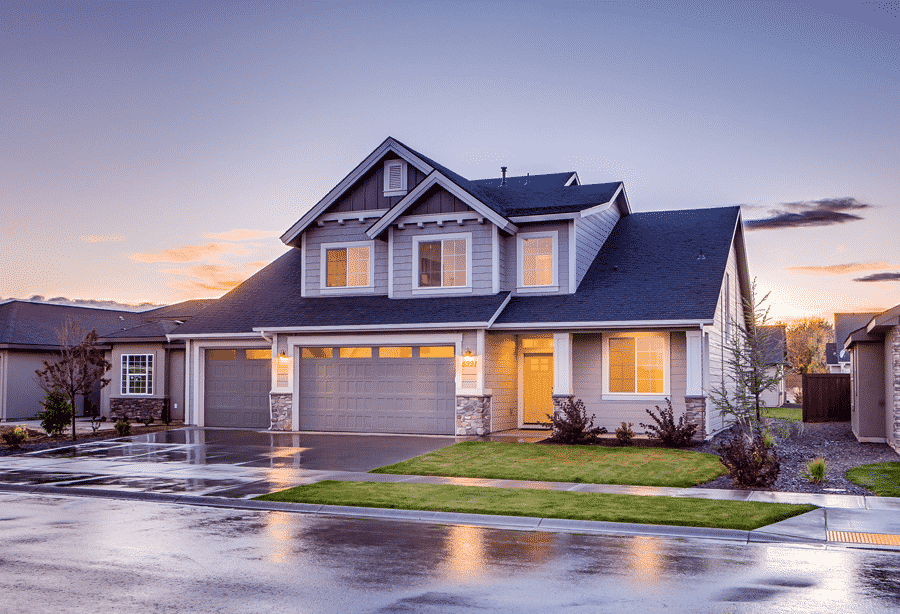 January in Minnesota isn’t always the best place to live. The average high during this month hovers right around 23 degrees, with temperatures occasionally dipping below zero. When temperatures get that low, you really appreciate the days when it gets above freezing. Luckily for those of us who live here, we’re in the middle of a heatwave! Check out the latest 7-day forecast for those of us in the Twin Cities:

Depending on where you live, those temperatures could be either really warm or really cold. If you’re out in Southern California, you might wonder how people even live in such temperatures. On the other hand, here in Minnesota, 40 degrees in January is downright balmy. One golf course even opened up its driving range due to the “rapid warmup” we’ve experienced.

All this goes to show that temperature is relative. What’s a cold snap in one place might very well be a heatwave in another. It has felt so warm here that I’ve been hopping back on my bike and getting the old bike messenger delivery side hustle going again. A person in a warm climate might wonder how anyone can even operate a bike in 40-degree weather.

I think that wealth, much like temperature, is relative too. One person might feel wealthy making a certain amount of money while another person, making the same amount of money, might feel like they’ve only got pennies to their name. Some of us might scoff when a doctor or lawyer says they don’t make enough money and are living paycheck to paycheck. When this happens, we wonder how someone making six figures can spend so much money.

But if you look at where they live, who they hang out with, and what type of persona they have to project to others, you can sort of see how this can happen. A big shot lawyer living in a high-end neighborhood, surrounded by other big shot lawyers and professionals, is necessarily going to feel like they need a ton of stuff in order to keep up with everyone around them. You can’t ride the bus to work when everyone else around you drives. And you can’t live in a modest house when everyone else has a giant house.

Keep adding all that stuff up and suddenly, you might make six figures and just not feel all that wealthy. You might be wealthy in the traditional sense, but you sure won’t feel wealthy.

Where You Choose To Live Is Super Important

I’ve come to the conclusion that where you choose to live has a huge impact on how wealthy you feel. If you live in a wealthy neighborhood, there’s always pressure to keep up with your neighbors. It doesn’t matter if you don’t care what other people think. Just by virtue of being around all those people, you’ll want to fit in. You’ll need that perfectly manicured lawn and a nice car in the driveway. If you’re not the richest person in your neighborhood, you’ll just feel less wealthy, even if your income is higher than most people. It’s hard to be satisfied with what you have when the lawyer or doctor next door to you has the fancier house and the nicer car.

One solution is to live in a neighborhood where you are doing better compared to the other people in your neighborhood. Despite being a lawyer and a dentist couple, my wife and I still live in a primarily college neighborhood. We’re not rich, but we feel pretty well off simply because we’re not surrounded by wealth. College kids don’t have that much money. They bike or take the bus to class. The houses they live in aren’t super fancy. As a result, I can bike to work and keep our modest house, and I don’t feel like I’m missing out on something. There’s no one around me that I feel the need to keep up with.

This wasn’t done on purpose by any means. My wife just happened to own a house in this neighborhood, so that’s just where we live. But we plan to live in this neighborhood for a while, even when my wife starts her own practice and our household income goes way up. We may move in the future, but for now, it feels good to be doing fine, living in a perfectly modest neighborhood, and not feel the need to keep up with anyone else.

Be the big fish in the small pond when it comes to your neighborhood choice. Wealth is relative, right? You’ll feel much wealthier when you’re not surrounding yourself with wealthy people.

Who You Compare Yourself To Is Also Super Important

I’m convinced that the reason a lot of new lawyers and medical professionals struggle with debt early on is that they feel like they need to keep up with their colleagues. By any objective measure, any young lawyer that lands a big law job, or a doctor or dentist starting out, is going to make themselves a top 5% salary (maybe even top 1% salary) for someone in their age group. And yet, you’ll hear a ton of these people complaining that they have no money to pay towards their loans. Someone making a normal income might wonder how someone making so much money can’t pay all of their loans off right away.

I can see exactly how this happens. A new professional earns their first big paycheck and immediately goes out and gets themselves a high end, luxury apartment. Instead of sticking with a normal apartment, this new professional suddenly feels they can’t live on any less. After a few years (maybe even less), this person goes out and gets themselves a huge house. Maybe they buy themselves some nice cars. As they add more expenses to their life, suddenly all of that income doesn’t feel like very much.

People feel pressured to do this because they think they need to keep up with their peers. The problem is that these people are comparing themselves to other people who are also making a ton of money. A 26-year old lawyer starting their first big law gig can easily avoid this comparison problem by just comparing themselves to a normal 26-year-old, not a big shot 26-year-old lawyer.

This is exactly what I did. I was making six figures a year in my first real job. Most people my age were making probably half what I was making per year. And they were all doing just fine. I knew that if I just compared myself to a normal 26-year-old, I’d probably feel much more satisfied living on less. It’s a mindset shift that can help anyone out. If normal people your age are making half of what you make, all you need to do is act like you’re making what a normal person makes and bank the rest of your income. On the other hand, if you compare yourself to the other big shots in your field, you’ll always feel less wealthy.

Remember That Wealth Is Relative In Order To Keep Your Perspective

I’ve said before that you probably make more than you think. Most people live on much less. If you remember to keep your wealth in perspective, you can be much happier with the stuff you have.  So just think:

I don’t make six figures anymore. A lot of lawyers would think I must not be doing all that well income-wise. I think I’m the opposite. With no student loans, a cost of living that is affordable, and an income that is higher than most people my age, I think I’m doing pretty good for myself.

I feel pretty wealthy. How wealthy do you feel?