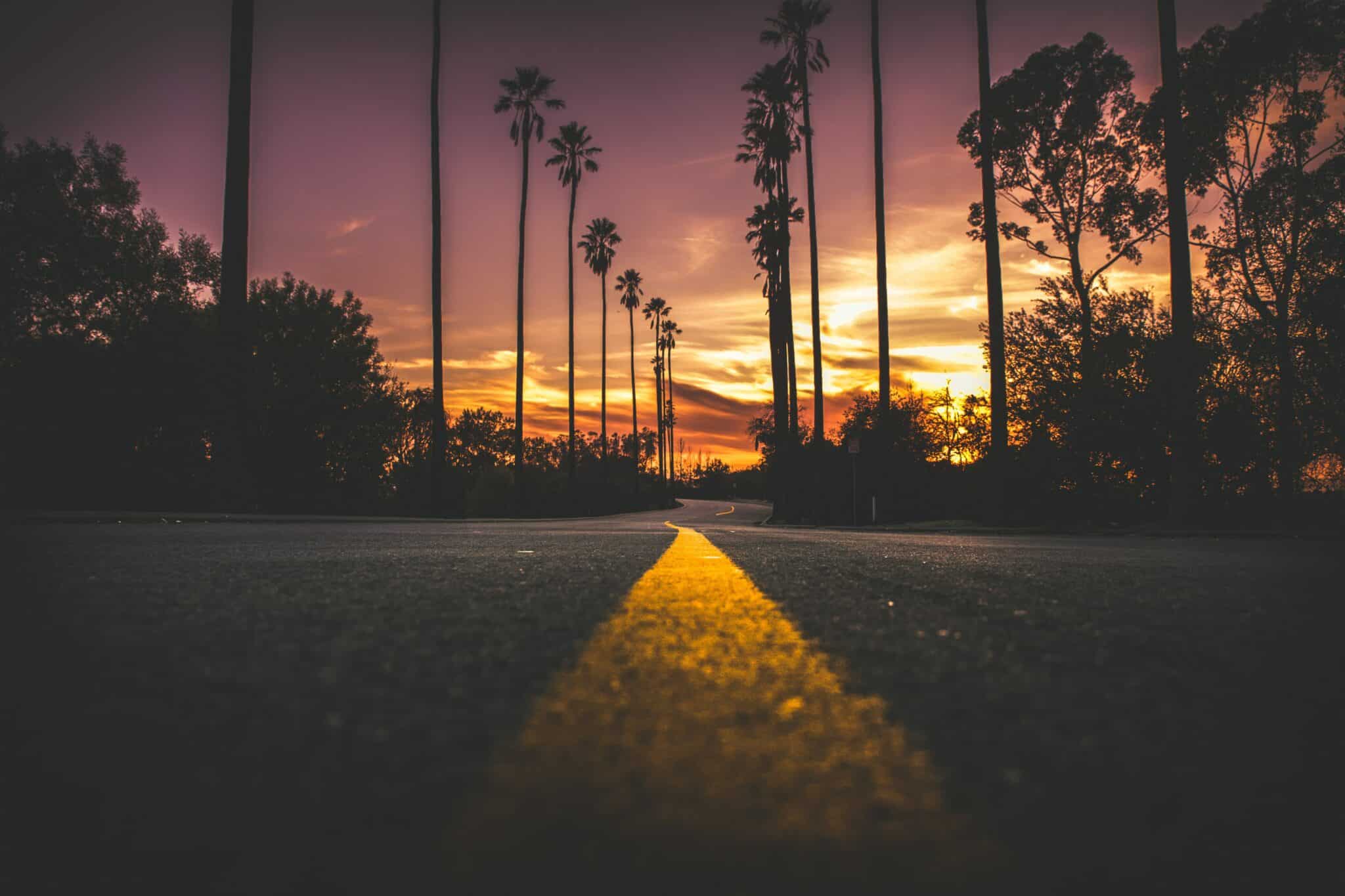 I sometimes find it hard to believe that just a year ago, I only had two credit cards to my name – a Citi Forward Card that I got in 2006 during my sophomore year of college, and a Target credit card that I got in 2013. My credit card life was pretty simple back then. I put all of my daily spend on my Citi card and any Target purchases went on my Target card.

In 2017, I made my first foray into the world of travel hacking and credit card signup bonuses. Over the next 12 months, my wife and I ended up opening 12 credit cards between the two of us. In the process, we accumulated over half-a-million points and miles – enough for us to pretty much travel anywhere we want, whenever we want.

For a lot of you reading this, getting into the world of travel hacking and credit card signup bonuses is a great way to get a significant return on the spending that you already have to do anyway. If you’re going to have to spend money to live your life, shouldn’t you do it in a way that gets you something back also? I suspect that a lot of you reading this post are like me – the type of person who wants to optimize the things they’re already doing. Credit cards are a tool that can help you do just that.

Obviously, this world of travel hacking and credit cards isn’t for everyone. It’s an intimidating process. The reason it took me a decade to get into this game was precisely because of how scary and complicated it seemed. The good thing is that, with the internet, anyone can learn the information they need and follow in the footsteps of others who’ve done it before.

For those of you who have been interested in jumping into the travel hacking world, this recap might give you some ideas about where to get started. I wasn’t a credit card expert 12 months ago (and honestly, I’m not an expert yet). I’m just a regular guy, trying to figure things out too.

Recapping The Credit Cards I Got In 2017

Altogether, I ended up accumulating 420,000 points and miles just from signup bonuses. When you add in the points I earned from hitting minimum spend requirements, that number is actually a little bit higher.

Recapping My Wife’s Credit Cards In 2017

One bonus with being married is that I was able to sign my wife up for a bunch of cards too. She doesn’t care too much about this credit card or travel hacking world – all she cares is that it doesn’t lose us money, that I don’t bother her too much about it, and that I don’t trash her credit. Luckily, I didn’t do any of those things this year.

Here are the cards that we opened up for my wife in 2017:

Right now, my plan is to continue opening up business cards for at least the first half of the year. I’m currently in the process of trying to get a second Chase Ink Preferred card, which, if successful, will net me another 100,000 Chase points (I used my wife’s referral link, which means I’ll get 80,000 points and she’ll get 20,000 points as a referral bonus).

Once the second half of the year comes along, I’ll probably make my way back to the Chase personal cards. That way, by the time I get into 2019, I’ll be back under 5/24 again. Of course, all of this can change if something really good comes along. I think my ultimate plan in 2018 will be to open up somewhere between 4 and 6 cards for myself.

We’re laying off on opening new cards for my wife for just a little bit. She’s in the middle of buying a practice, which means that we’ll need to get a practice loan for her to do that. Getting a practice loan seems a lot like getting a mortgage, so we’ll hold off on doing anything that can impact her credit report for at least a few months.

The world of travel hacking and credit cards is stupidly addictive. In just one year, I’ve gone from having two credit cards over 10 years to having eight additional credit cards in just one year. And the amazing thing is that, contrary to what most people believe, opening up all of these new cards didn’t trash my credit. Indeed, my credit score is basically as high as it was at the beginning of the year.

For sure, make sure you read up on this stuff before you dive into it. It’s not as complicated as it seems, but it does require a little bit of upfront research. A great place to start are these two posts I wrote a little while ago:

I also highly recommend spending some time on the Reddit churning forum. It’s a great place with a lot of experts that show you exactly what you need to do and what cards you should get. That’s how I’ve learned a lot of what I know now.

Other things to consider:

Overall, 2017 was a good year for me in the credit card world and a nice introduction for this amateur travel hacker. For the savvy Financial Panthers out there, credit cards are a tool that can benefit you. It doesn’t have to be as scary as it seems.