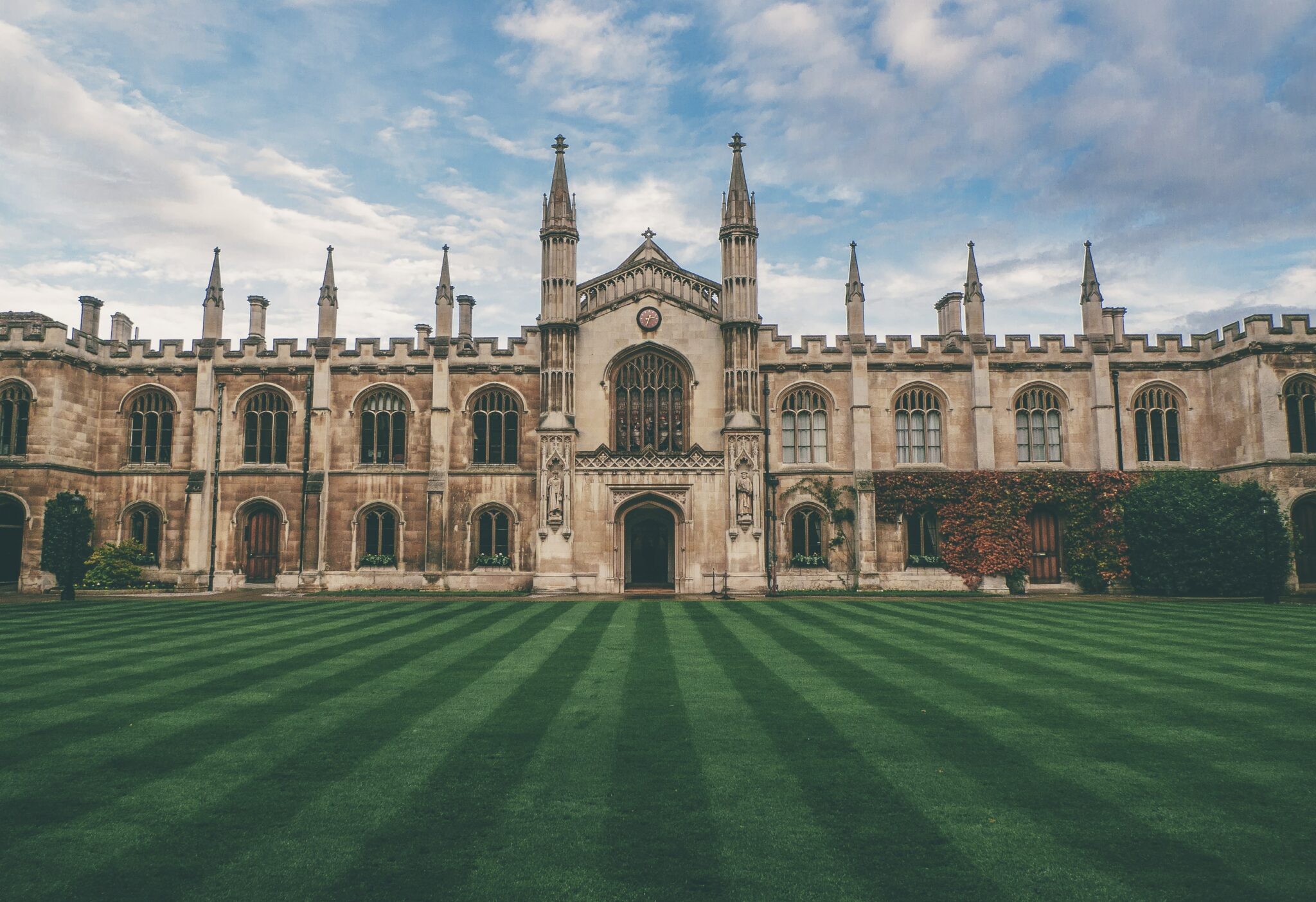 We don’t often think about 529 plans as a way to reduce our immediate tax liability.  But I was recently talking to a friend of mine who pointed out an interesting strategy that might help him reduce the amount of state income taxes he would owe this year.

Traditionally, 529 plans act sort of like a Roth IRA for college.  You put money into the 529 for your child’s future college expenses, allow that money to grow over time, and then withdraw that money tax-free so long as you use it for college expenses.  If you start right when your children are born, you can basically get yourself 18-22 years of tax-free growth.  Considering the fact that the S&P 500 has never lost money over a 20 year period, you’ve got pretty good odds you’ll come out with some tax-free money for your kids by the time they enter college.

The above scenario is the traditional way to use a 529 plan.  But a 529 plan can be opened up in anyone’s name, including your own.  This opens up a number of interesting possibilities that most people don’t think about.

Specifically, if you work in a state that offers a tax deduction for 529 contributions, you can potentially funnel some of your income through your 529 plan and then use that income to pay for school.  You get the tax deduction and still pay for your school expenses.  When used in this way, it acts sort of like an educational HSA in that it’s one of the few ways you can pay no taxes on money both going in or coming out.

A bit of background might be helpful just in case you aren’t familiar with what a 529 plan is.  A 529 is a tax-advantaged account that can be used for qualified educational expenses.  For the most part, 529 plans are run by each individual state. However, you don’t need to open a 529 in the state that you live in.  You can actually open it up in any state that you want.  For example, I opened up my own 529 plan in New York because they offer Vanguard funds and have really low expense ratios.

The way the 529 plan works is pretty simple.  You fund the 529 with post-tax money.  You then invest that money into whatever fund choices your plan offers.  Once invested, you can then withdraw the funds tax-free, so long as you use the funds for qualified educational expenses.  Think of things like tuition, rent, and textbooks.  The good thing is that a 529 isn’t limited to just your undergrad education.  You can use it for a wide variety of schooling, including grad school.

Funneling Money Through Your 529 Plan To Reduce Your Taxes

Being able to open up a 529 plan in your own name opens up some interesting, non-traditional uses for the 529. Since you can open up the plan in your own name, you can pay for some of your own schooling expenses right out of it. For most people, it won’t matter all that much since most students probably aren’t earning very much money while they’re in school.  If you’re a law student or business student, however, you could easily earn over $30,000 in a summer.  If you’re smart, you’re probably going to use some of that money to pay for your school expenses.

This is where the 529 plan comes into play.  If the state that you work in offers a tax deduction, all you need to do is open up a 529 plan and name yourself the beneficiary.  Then, you just contribute up to the maximum deduction that your state offers.  Since we’re using that money right away, we’ll want to put it into something safe, like a money market account.

By doing this, you’ve now reduced your state tax liability by whatever amount you contributed into your plan.  Then, when you have more school expenses, you just take the money right out of your 529 plan and pay the bill with it.  You pay no state taxes on the money going in or coming out.  It’s a win-win for you!

How My Friend Plans To Use His 529 Plan

An example probably will help, so here’s how my friend is planning to use this 529 strategy.  He’s got a big law summer associate position locked up in New York for this upcoming summer.   A first-year associate at a big law firm in New York starts out at a $180,000 annual salary.  Summer associates make the same amount, pro-rated for 10 weeks.  That means my friend stands to make about $3,461 per week or $34,615 for the entire summer.  (I know, that’s a crazy amount of money for someone to make).

Using a tax calculator from SmartAsset, it turns out that his New York state income tax will be about $1,372.  New York offers a state tax deduction of up to $5,000 per year for contributions to the New York 529 plan.  That goes up to $10,000 per year if you’re married.

My friend plans to open up a 529 plan with New York, name himself as the beneficiary, and contribute $5,000 into the plan.  Later in the year, he’ll just withdraw the $5,000 and use it to pay his tuition for the upcoming year.  Doing this lowers his state taxable income down to $29,615 and reduces his state taxes down to $1,049.  That’s $323 in tax savings.  And in essence, all he’s doing is just funneling money that he would be using anyway through his 529 plan in order to make that money tax-free.

Things To Think About Before Doing This Strategy

You’ll want to make sure you consider the following questions before implementing this strategy:

If you’re in a high earning graduate school field where you can make a lot of money over a summer – law school and business school come to mind – then this strategy is something for you to consider.  Someone earning over $30,000 as a student will have to spend at least some of that money on school expenses.

Check to see if your state offers a tax deduction for 529 contributions.  If it does, consider contributing money to it. It’s an easy way to reduce your tax liability right now and snag a bit of tax-free money too.

The great thing about a 529 is that you can use those funds to pay rent.  You just can’t exceed whatever your school estimates your room and board expenses should be. (Sorry, no luxury apartment for you).  Everyone has to pay rent, right?  It’s not too difficult to just funnel some of your income through a 529 and then pay rent with it.