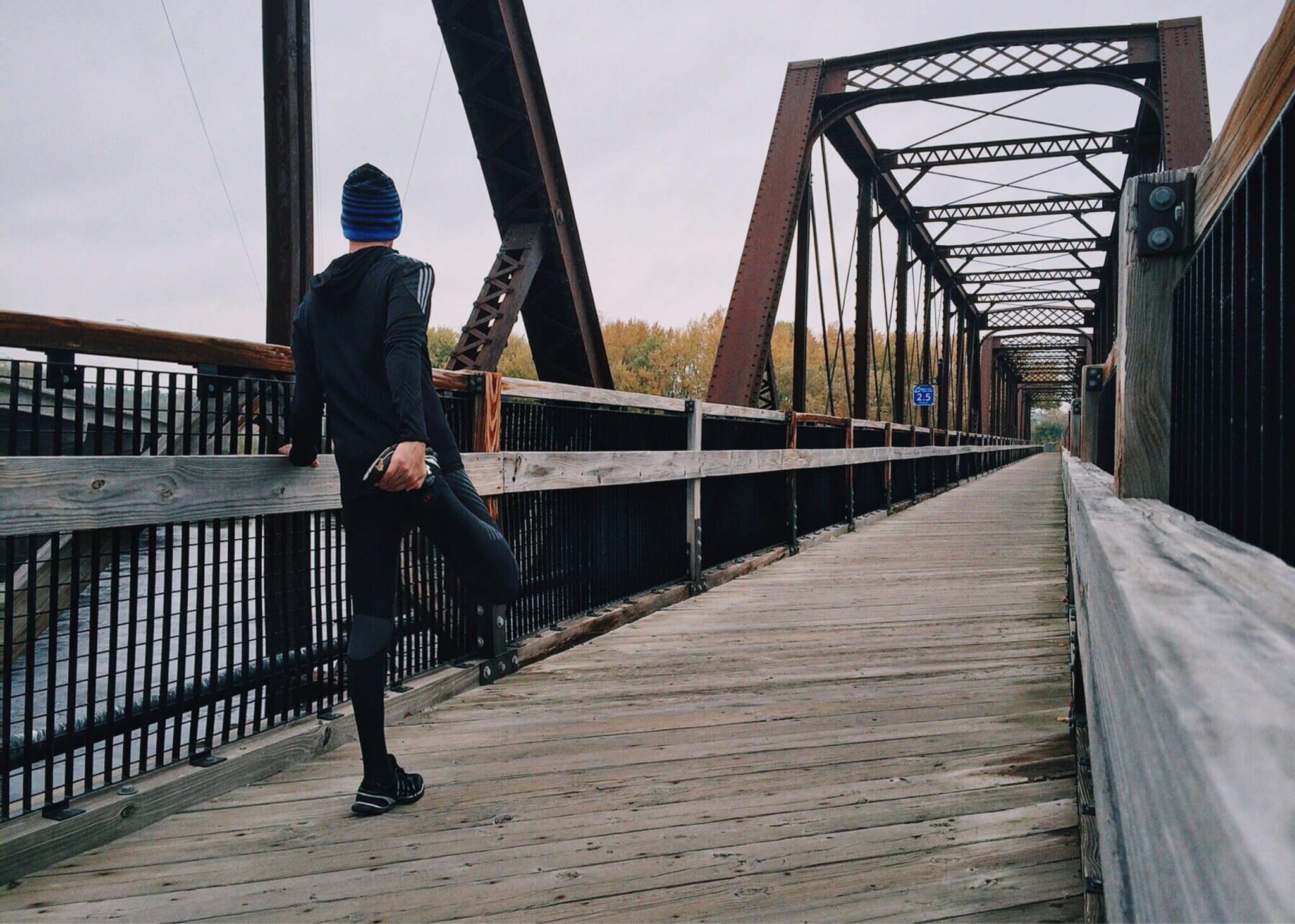 Read enough personal finance blogs and at some point, you’ll probably stumble across someone writing about the “secret” retirement account known as the Health Savings Account (“HSA”).  For those of us who are entrenched in the personal finance world, the HSA really isn’t all that much of a secret.  Most of us who are into this money stuff know that it’s a pretty advantageous savings vehicle.

The thing that I think doesn’t get pointed out enough is how perfect the HSA is for millennials.  By giving yourself access to an HSA, you get two awesome things.  You gain an extra tax-advantaged account that can really help you maximize your savings.  And you lower your monthly health insurance premiums at a time in your life when you probably have very low healthcare costs.

I wish I’d known about the HSA back when I started my first job.  I remember sitting down in a room and filling out all my work forms.  Since I had no idea what I was doing, I just filled them out the way a normal person does.  Most people at my firm (me included), had no idea what an HSA was.  Because I’d never even heard of that type of account, I ended up just picking the normal health insurance plan that the majority of people at my firm pick.

We here at Financial Panther know that doing things normally isn’t always the way to go.  The HR person probably didn’t think about the fact that a pretty healthy 26-year old isn’t the type of person that’s going to have a huge need for high-end health insurance.  Had I known better, I would’ve gone with a High Deductible Health Plan (“HDHP”), instead of the normal health insurance option.

By not understanding my choices, I ended up basically spending two years paying health insurance premiums that I didn’t really need to pay.

What Is An HSA?

The beauty of the HSA comes on the withdrawal.  If you use the money for qualified healthcare expenses, you get to take that money out tax-free.  As far as I can tell, it’s the only triple tax-advantaged account out there, meaning that you could potentially pay no taxes on your contributions at all.  Depending on which state you live in, your 529 could serve as a triple tax-advantaged account for state taxes.

Here’s the catch, though – an HSA is only available to you if you’re signed up for an HDHP.  So what the heck is an HDHP?  There’s a boring definition for it that you (and I) probably won’t remember. My advice – talk to your employer and find out if any of your health insurance options are an HDHP and if so, whether it qualifies you to contribute to an HSA.  Most employers will be able to give you that information.

I’m a big believer in maximizing your tax-advantaged space.  It’s why I think picking up a side hustle and using a Solo 401(k) is awesome since you can get yourself more space to save.

But, if you sign up for an HDHP, you give yourself access to another $3,400 per year of tax-advantaged savings (as of 2017). This means that signing up for an HDHP increases your tax-advantaged space by a little over 14%.  That’s pretty sweet.  If you think about it over the long term, that extra savings could easily end up being an extra $400,000 or more, depending on the time frame.

The HSA also opens itself up to an interesting tax use.  Since the IRS doesn’t require you to pay for healthcare expenses in the same year that you incur them, you can pay for your healthcare expenses out of pocket, then reimburse yourself from your HSA contributions years later.  This allows your money to grow tax-free for a ton of time.  And once you hit 65 years old, you can withdraw any of your HSA contributions just as if it were a normal IRA.

The HSA (And HDHP) Is Made For Millennials

There’s a reason why I think the HSA (and the HDHP that you need in order to get the HSA) is designed for millennials.  If you’re like most millennials, you probably aren’t a heavy user of health care.  Since I started working in 2013, I’ve been to the doctor a grand total of zero times.  I know, I should probably be going more often.  I will say that it’s not the HDHP that’s preventing me from going to the doctor.  As I understand it, preventative care is covered by an HDHP.

Laziness aside, though, the main reason I don’t go to the doctor very often is because I’m generally healthy.  My guess is that most millennials are probably pretty healthy too.  When I made the switch to an HDHP, my monthly premiums dropped by half!  Sure, I’d be on the hook for more of the deductible, but since I keep a decent sized emergency fund and rarely need to go to the doctor, it doesn’t make much sense for me to pay more for health insurance that I’m probably not going to use.  Why not save that money and give myself more tax-advantaged space?

Going with an HDHP (and gaining access to an HSA) might not be for everyone.  If you are a heavy user of healthcare, you might want to stick with a beefier health insurance option.  But if you’re a millennial in good health, you’re probably not the type that’s spending a ton on healthcare.  My guess is that you’ll get much more benefit by going with an HDHP and contributing the money you save on premiums towards your HSA.

To my fellow millennials, did you know about the HSA when you started your first job? Do you spend very much on healthcare costs?