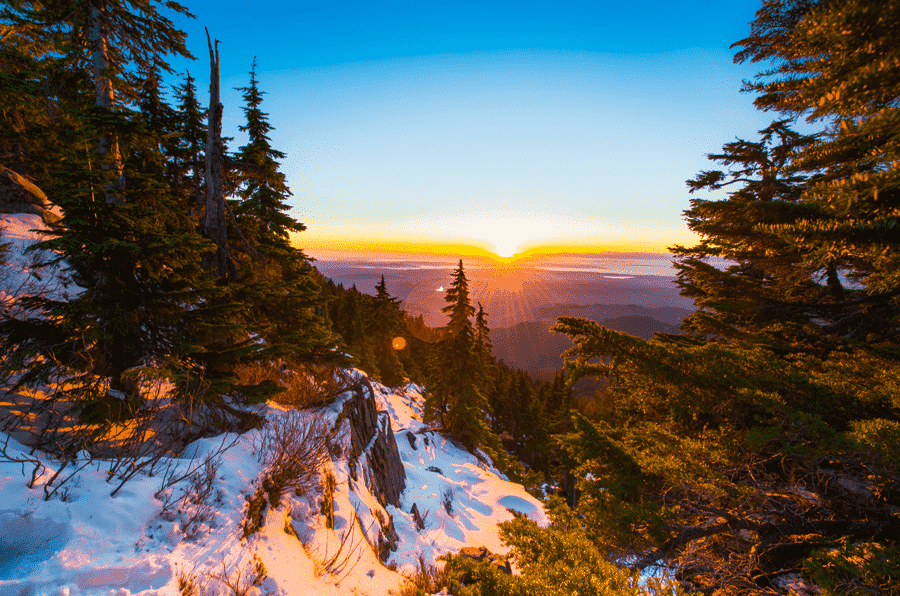 We should all have some amount that we aim to save every year. The great thing is that in the United States, the government basically gives you an amount to aim for each year in the form of tax-advantaged retirement accounts. Since the government limits what you can put into each of these tax-advantaged accounts, it’s an easy goal to try to reach.

A good goal is to aim to save enough each year to max out all of your retirement accounts. When you think about it, it’s not really all that hard to do. Just set up your automatic contributions once at the beginning of the year. Then do the most important thing you can do when it comes to investing – nothing! 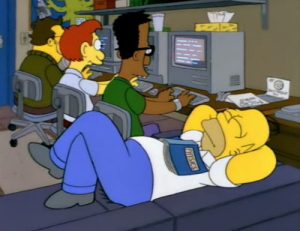 To be fair, I know it’s harder than it looks. I’ve actually only recently started to max out my retirement accounts. When I got my first job, I didn’t know anything about investing. I probably would have contributed nothing, but my employer automatically defaulted us to a 5% savings rate.  In later years, I didn’t max out my 401(k) either, although that was a conscious decision. I wanted to throw more money into my student loans and since I was throwing over $40,000 per year into my loans, I couldn’t afford to max out my 401(k).

2016 was the first year I really began to save a ton of money. In January of 2016, I did the math and set up everything so that I would be on pace to max out all of my retirement accounts by the end of the year. Because I’d set up everything to be automatic, by the time December 31st came around, I had saved an amount equivalent to maxing out all of my retirement accounts. It normally wouldn’t be that big a deal, but I found it surprising that I saved so much considering that I took a $50,000 pay cut in the middle of the year! Setting it all up at the beginning of the year was definitely the key.

How Much Do You Need To Save In Order To Max Out All Of Your Retirement Accounts?

If you want to max out all of your retirement accounts, you obviously need to know how much you need to save. I’m working under the assumption that you may have access to two or three tax-advantaged retirement accounts. These include the following:

But for now, we’re just going to assume you only have access to three tax-advantaged retirement accounts.  For 2021, the normal limits for these accounts are as follows:

Add that all up and you’re looking at putting away a grand total of $29,100 in a year. That’s a pretty hefty sum and one that anyone can be proud of.

Assuming you’re paid on a biweekly schedule, you’re looking at 26 paychecks per year.  Divide that up, and here’s what you need to save each paycheck:

How Hard Is It To Max Out All Of Your Retirement Accounts?

In my opinion, anyone making around $100,000 with no debt should have no trouble maxing out all of their retirement accounts. That’s just a mere 29.1% pre-tax savings rate, which is totally doable for most people living a relatively normal life.

To see this in action, just look at what your income would be once you’ve subtracted the retirement savings.  Someone making $100,000 per year would reduce their pre-tax income from $100,000 down to $76,900 if they maxed out both their 401(k) and HSA.  That same person would then only need to save $6,000 per year in after-tax money to put into a Roth IRA.  Considering the fact that the median income in the U.S. is around $55,000 per year, a person making about $75,000 per year before taxes would be doing pretty darn well.

I still think that anyone making $75,000 or more per year should be able to max out all of their retirement accounts or get pretty darn close. Even at a $75,000 salary, someone maxing out all of their accounts would be looking at a pre-tax salary of close to $50,000, which is still right around the middle of the road when it comes to U.S. incomes. If the vast majority of the country lives on much less, I don’t see why others making more can’t do the same.

Obviously, you’ll need to look at your own budget to see if you can do it, but why not push yourself and see what you can do?

The Key: Set It Up Once And Forget About It!

The great thing about saving is that you only need to do it once. Set your contribution amount at the beginning of the year and then don’t look back. If you don’t know how to change your savings rates, talk to your HR people. Most of the time, you can change your contribution rate right on your computer.

And the worst thing that happens is you find out the heavy saving is pushing your budget just a little bit too much. If that’s the case, then just retool your savings later down the line. My guess is that most people will get bummed out in the beginning at their smaller paycheck, but over time, you’ll probably get used to it.

Even if you don’t think you could max out all of your accounts, an easy thing to do would be to figure out a way to bring in a little income on the side. Making an extra couple thousand bucks in a year isn’t hard to do. If you take that income and put it all into an IRA or HSA, you can reach the same savings goals while living the same lifestyle. I know everyone reading this can figure out a way to make an extra few thousand bucks in an entire year!

I’ve already set up all of my contributions to put me on pace to max out all of my retirement accounts towards the end of the year. Can I do it? I don’t know because my income will be the lowest it’ll ever be in my professional life this year. But considering that this is what I was saving before already, I think it can be done.

And if I can’t do it, well, then I can just reassess down the line. But taking just a few minutes to set it all up now can make a huge difference.

Are you putting yourself in a position to max out all of your retirement accounts this year?