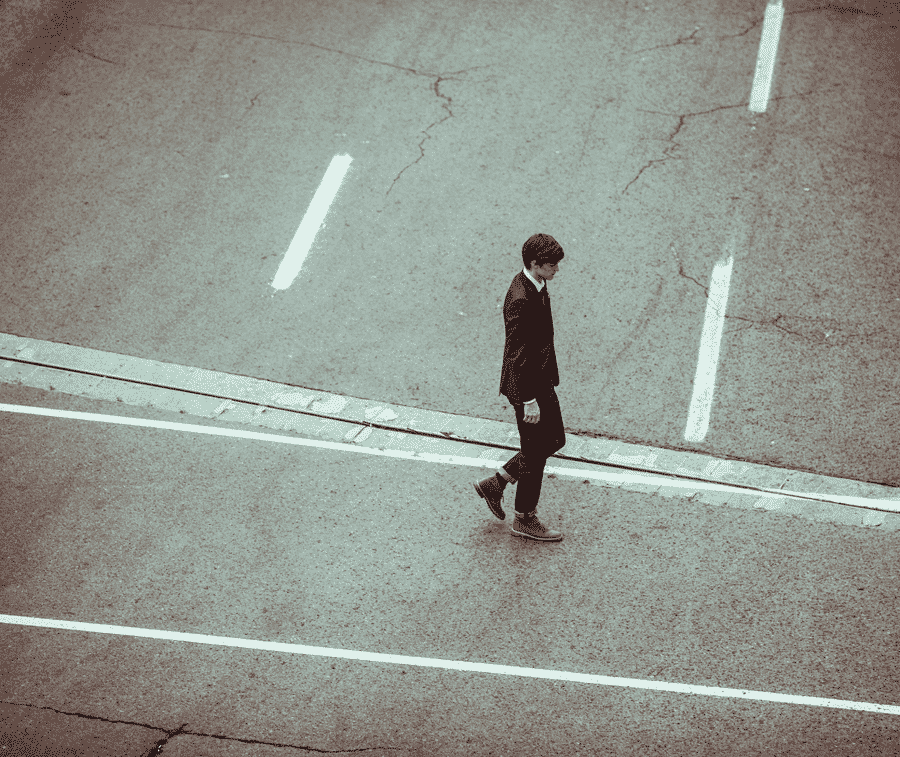 I usually get praise for the fact that I was able to pay off $87,000 in student loans in 2.5 years.  It’s definitely one of my proudest money moves and, importantly, it opened up a lot of doors for me.  Not being forced to stay in any particular job because I “needed” the income greatly improved my quality of life.

But sometimes when I share my story, rather than praise, I’m met with scoffs.

Of course you were able to pay off your student loans quickly!  You’re a big shot lawyer making six figures a year!

But these scoffs got me thinking.  The assumption appeared to be that anyone in my position could do what I did.

So, if I was able to pay off my student loans off as fast as I did, why weren’t others in my position doing the same?

How Your Typical Young Lawyer Spends His Six Figure Salary

I thought it’d be helpful to do a thought experiment on your typical young lawyer to see why someone earning $110,000 per year couldn’t crush those student loans fast.

I’m basing these numbers off my own numbers here in Minnesota.  But you could potentially translate these numbers into any location.  If anything, you can at least get an idea of why a high salary by itself isn’t enough to pay off student loans fast.  If you want to succeed in paying off student loans fast, you have to actively be trying to do so.

Here’s what we’re looking at for income and expenses per year:

I used a calculator from SmartAsset to determine the likely tax burden for someone making $110,000 per year.  Since your average young lawyer doesn’t understand taxes or tax deferred savings, he does nothing with his 401(k) and just lets his firm take out the 5% from his gross pay each pay period.

There are a bunch of reasons why your average young lawyer wants to live in a luxury apartment building.  Everyone else he knows lives in those buildings, so that’s the only type of living he knows.  These buildings are close to downtown, so he can get to work quickly.  They’re also in a very hip part of town, right next to all the cool restaurants and bars.  And your young lawyer wants a nice place to come home to after a long day of work.  These are all fair points.  But it means that this lawyer will have to pay for those privileges.

Of course, paying rent isn’t the only cost of living in a luxury apartment.  Your average young lawyer doesn’t take the bus or bike around town.  They drive a car (even though the car sits idle for a majority of their day).  Since this young lawyer lives in a luxury apartment, he likely cannot park in the street, since his neighborhood is too cool to have any available street parking.  And besides, he likes the benefit of the heated, underground parking in his luxury apartment.  $100 per month to park your car is a fairly reasonable amount.  By the end of the year, this young lawyer has spent $1,200 just to have a small, rectangular piece of concrete to place his car.

Your average lawyer is going to have a car (which he has to pay to park as discussed above).  Since he’s starting a new job, he’ll want to buy a new car.  But of course, he’s been a student for the past three years, so he has no money.  So how does he buy the car?

According to a recent article, the average car payment in the US is around $500 per month on a $30,000 car loan.  We lawyers are a pretty average bunch when it comes to our money, except for the fact that some of us just happen to make a little more of it.  A $500 per month car payment doesn’t seem like all that much when you’re making six figures a year.  By the end of the year, your average lawyer has paid $6,000 for his car.

For purposes of this exercise, I’m going to be generous and assume this average young lawyer left law school with a paltry $87,000 in student loans.

If he’s smart, he can reduce his interest rate by refinancing his student loans with one of the many student loans refinancing companies out there.  Since I enjoy experimenting, I actually refinanced my loans with all three of the big names in the student loan refinancing space, just so I could know what the experience was like with each of them.  Try SoFi, CommonBond, or Earnest, and go with the one that gives you the best rate.

Okay, you’re probably wondering how a single person can spend $12,000 per year on food and drinks.  I’ll tell you how.  He goes out to eat and drink…a lot.  And he does it at all the coolest places in town.

$12,000 per year on food comes out to about $33 per day.  Since your average lawyer never packs his own lunch, that means he’ll spend about $10 every weekday on lunch.  He’ll then grab a few lattes every day as well, so throw in another $10 per day on coffees.  Add in a few happy hours, a few cocktail hours, and a few fancy nights out every week, and you’re pretty soon hitting a $33 per day food and drink budget.

Don’t forget, your average young lawyer chose to live in a luxury apartment because he wanted to be near all the coolest restaurants and bars in town.  It’d be a waste if he didn’t take advantage of what the neighborhood had to offer.

This one doesn’t apply to everyone, but in my experience, almost every young lawyer seems to get a dog.  I have my own dog too, so I’m not going to judge anyone for that fact.  But the costs of dog ownership can add up!

Your average young lawyer doesn’t want their dog to be cooped up in their luxury apartment all day, so they’ll pay to have their pup go to doggy day care.  At $31 per day, that comes out to $155 per week, or around $620 per month!  Don’t forget those times when your young lawyer goes out of town and needs to pay for dog boarding.

To be generous, I’m rounding this amount to an even $7,000 per year for pet care costs (although I believe this number is likely higher for many people).

I won’t go into full detail on some of these other costs, but I think these are also reasonable.

Vacations are another thing that I’m estimating fairly randomly.  Your average lawyer isn’t going camping in the woods, that’s for sure.  Add up the cost of a few plane tickets, hotel stays, and weddings per year, and you probably come out to around $4,000 by the end of the year.

Cable, gym, insurance.  That stuff is all pretty self explanatory.

The High Cost of Living Normally

Once you’ve added up all these costs, your average lawyer is left with only $3,160 remaining to put into his student loans.

This is why your average lawyer, despite making six figures, isn’t making a dent on his student loans.  The money is going out the door on other things.

By living just like everyone else, this lawyer, despite bringing home $5,900 per month, still can’t get ahead. He spends $5,600 a month, and only has $300 left over at the end of the month!  I haven’t even included random costs that probably come up.  In all likelihood, this lawyer probably just breaks even each month.  And he’ll have to keep earning six figures in order to keep up his lifestyle.

This lawyer will live comfortably.  He’ll go on his vacations.  Drive a nice car.  Live in a nice apartment building.  But as you can see, he won’t pay off his student loans.  And he’ll never be able to leave that big law firm job.