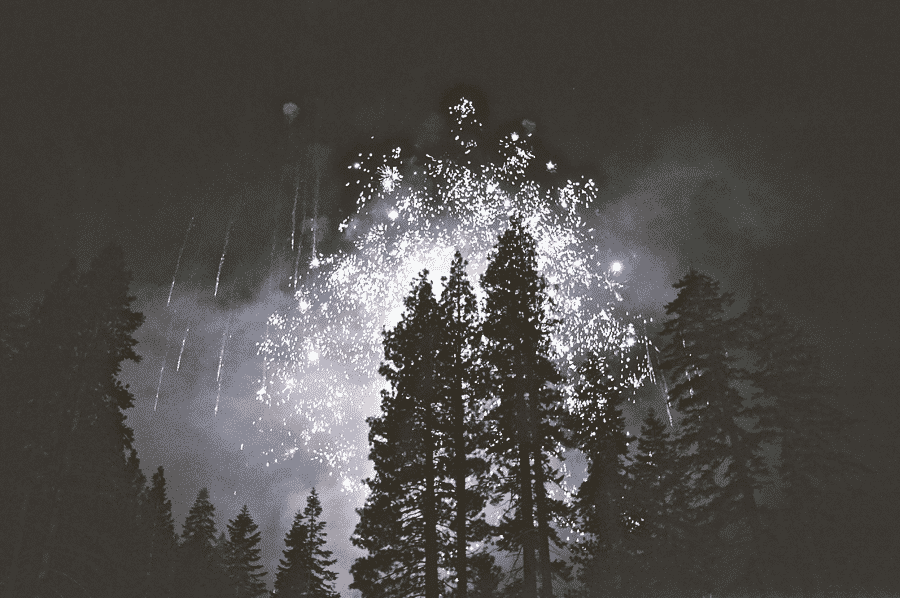 Every year is a big year when you think about it, but I really did feel like 2016 was one of the bigger years in my life. The only thing is, as you get older, the years all sort of blend together.  I have a vague idea of what I did in the past few years, but since I never wrote it down, I don’t exactly remember any specifics.

The great thing about blogging though is that it forces you to buckle down and think about what you did, and then write it all down in a synthesized fashion.  When I start telling my crazy stories one day, hopefully, someone can look back on what I wrote and fact check me.

And hopefully, you can learn something from this recap too.  I know I learn a ton just reading about what others did over the year.  So come learn and be inspired!  Or just come and be entertained!  It’s all good to me.

Paid Off All Of My Student Loans!

Paying off my student loans was a huge weight off my chest.  I’d taken a pretty big risk taking on so much debt, but I did come into it with my eyes open and a plan to pay it off quickly.  And luckily for me, my plan paid off.  If you’re thinking about taking on debt to go to law school, please talk to me first!

2016 was also the year that I actually looked at how much I had paid towards my student loans.  I never really realized how much money I had actually paid until I added up all my payments.

For those of you who are still hustling to pay your loans off, keep on hustling!  You’ll be shocked at how fast those loans disappear when you’re really hustling.

And when you do finish paying them off, do like I did and get your payment history.  Add it all up and see how much you paid.  You’ll be super proud of yourself when you see how much debt you got rid of.

I started out my working career at a big law firm and knew pretty much right away that it wasn’t a great fit for me.  The work-life balance was terrible and I was getting a lot of anxiety from the job.  Still, it paid extremely well and I needed the job if I was going to pay my student loans off fast.  I don’t regret starting my career there.

Once I got my loans paid off, I was finally able to make the big job change.  In June, I switched jobs and moved from the private sector and into the public sector.  The jump meant a much better work-life balance, but also a huge pay cut.  A $50,000 pay cut!

The amazing thing though?  Because I was living off so much less than I earned, I was able to take the $50,000 pay cut and have no change to my lifestyle at all!

That’s the power of living on less.  Not only can you save more, but you can make big career changes without even worrying about it.  If I was living like a normal big shot lawyer, taking such a big pay cut probably wouldn’t have been possible.  But because I lived on so much less than I earned and threw so much of my income into my student loans, I was able to make the change without worrying about it at all.

I’d been talking about doing this for a long time, but never actually got around to doing it.  I felt like I had something to say and I was doing a ton of weird stuff that a lawyer and dentist couple probably shouldn’t be doing – delivering food, dog sitting, selling trash.  I was also constantly annoying my friends with personal finance stuff.

My best friend kept telling me I needed to write about the things I was doing and talking about.  He even believed in me so much that he said he’d handle all the web stuff for me (he’s a web developer for his day job and he’s the reason this blog looks the way it does).

In March, I went ahead and bought a domain name, naming myself after a funny Simpsons clip that I like.

A lot of people talk about blogging, but very few people actually go ahead and start doing it.  I did the same thing and just sat doing nothing for several months.  In July, I finally sat down at a coffeeshop and wrote my first blog post.  I started out at writing once a week, and have since aimed to get two posts out every week.  I’m still working on refining my writing style – blog writing is just a totally different type of beast – but I like to think I’m getting a little better with each post.

Began Renting A Room Out On Airbnb

I finally jumped on the Airbnb bandwagon this year.  In January, Ms. FP and I moved into her four bedroom house and I promptly realized there was a side hustle opportunity here.

Being the tech nerd that I am, I’d been following the rise of Airbnb and totally thought it’d be a fun thing to do. And since we have four bedrooms in our house and only sleep in one of them, I thought it’d make sense to give it a shot.  I put up our guest room on Airbnb and figured that if it was too weird, we’d just stop doing it.

I didn’t expect a ton of demand for our house, but ended up being pleasantly surprised.  Turns out when you live near a huge college, you get a ton of grad students coming into town for interviews and conferences.  These are exactly the type of people we enjoy hosting, and it’s why Airbnb has been a good experience for us so far.

My guess is that we’ll try to cut back a little bit on Airbnb in 2017.  We haven’t done much Airbnb in December because of the holidays and low demand, and it’s been pretty nice having the place to ourselves for a bit.  The only problem is, our house has gotten so messy again because we haven’t been cleaning it for guests.

Saved Over $30,000 Into My Retirement Accounts

I’m still a little shocked at this one, but I did the math and it looks like I’ve already managed to save over $27,000 into tax-advantaged retirement accounts.  And that doesn’t even include at least $5,000 I’ll sock away into my Solo 401(k) once I calculate exactly how much I can contribute.

All together, I should put away well over $30,000 this year into tax-advantaged investments.  I’m pretty surprised that I still managed to do the equivalent of maxing out all of my retirement accounts and more, considering the fact that I took a gigantic pay cut in the middle of the year.

The breakdown is pretty interesting.  When I left my big law firm job in June, I was on pace to max out my 401(k).  I figured the job change meant I probably wouldn’t be able to save as much.  To my surprise, I found out that with my employer contribution and no student loans, I was able to save just as much as I was saving before.

I didn’t have any employer contribution at my old job, so I had no idea how much of a difference it makes.  But wow!  It’s a huge difference when your employer throws some money into retirement for you.  If your employer offers a match, do everything you can to get it!  It’s amazing what it can do to your savings.

Last, but not least, and quite obviously the most important thing I did this year – I got engaged!

I haven’t talked about wedding stuff all that much because, to be honest, we’re not doing a great job of being frugal with it.  That’s not to say our wedding is going to be some extravagant thing.  We have a budget we’re working with. But we’re also lucky enough to have parents who are willing to give us some cash to help us out.  We’re still footing some of the bill ourselves, but it’s a huge benefit that our parents are willing to spot much of it.

2017 will be interesting as we figure out how to merge our finances.  And also, dealing with the whole being married thing.

Our income will also be at the lowest it’ll probably ever be for our professional lives.  Ms. FP makes nothing in her residency and I’m making a mighty government salary.  Once Ms. FP starts getting paid to do dentistry, I don’t imagine our income will ever get lower than it’ll be in 2017.

It’ll be interesting to see if we can still hit our savings goals in 2017.

Thanks to everyone in 2016 for sticking around and helping this blog grow.  See you all in the coming year!