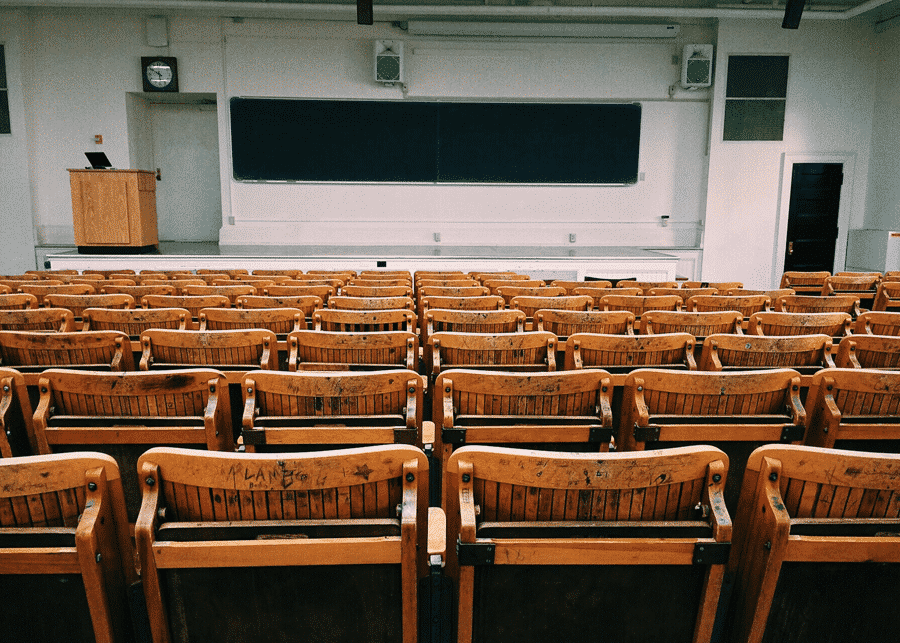 If you had to ask me what the single most important thing you can do for yourself financially when you finish school, my answer would always be to live like a student. It seems so obvious, and yet, despite being so obvious, very few people actually follow this advice.

I live in a college neighborhood, so I see a lot of college kids when I’m out and about. Sometimes, I like to think about how weird their living situations are compared to your typical middle-class American. Most of these college kids live in rundown houses, usually packing four or more people into a house. It’s not uncommon for people to share rooms or live in tiny bedrooms no bigger than a closet. When I’m out doing deliveries, I’ll sometimes make a delivery to a dorm and am reminded that, for at least a year, most college kids live and sleep in a tiny dorm room with a person they’ve never met before!

A lot of people can’t even imagine sharing a house with another person, let alone sharing a tiny dorm room with a stranger. When you think about how these college kids live, my adventures in renting out a guest room on Airbnb seems downright luxurious. At least I only have to live with a stranger for a few days. And I don’t even have to share a room with them.

We can benefit a lot financially from remembering the odd ways in which we lived while we were in school. If you remember that you’ve done it before, it’s really not that hard to keep living like a student. And the benefits of doing this early on in your financial life can be huge.

College students are absolutely amazing at saving money on their housing expenses.  I think the reason for this has to do with the fact that living in a weird way is completely normal.

When I look back at my own living arrangements from when I was a student, this is what I see:

My wife lived in pretty much the same way:

This way of living seems pretty nuts in retrospect. Sometimes, we look at our house and wonder how it was possible to live there with three other random people. But our mindset was different back then. That way of living seemed totally normal.

That’s probably why renting out a guest room on Airbnb never seemed all that weird to me. Sure, having a stranger in my house every once in a while is a little bit weird. But it’s nothing when I remember that I used to literally sleep feet away from some guy that I’d never met before.

If we remember how we used to live, it makes it much easier to avoid the lure of upgrading to a fancy apartment. Remember, it doesn’t matter how much you make if it all goes out the door for rent. I see too many people forget that early on in their careers. People tell themselves that they need a fancy apartment when they were doing fine living the way they did in college just a few years before.

Remember That We Choose How We Live

I always get a little annoyed when I hear people who make a good salary complain that they feel like they’re barely making it. This type of thinking ignores the vast majority of people in the United States making much less money. If someone making six figures a year says they can’t make it in a big city in the United States, then what’s happening to all of the other people who live there too?

In my opinion, what these people really mean to say is that they’re barely able to make it based on the way they want to live in that city. No one tells us we have to live in a certain way. Ultimately, we choose how we want to live.

Take my own example for instance. Coming out of law school, I avoided the lure of the luxury apartment, instead, opting to live in what I’d call “normal” apartment buildings. My colleagues chose the opposite route, choosing to live in new luxury apartments. That was a choice they made. In essence, they chose to pay for their apartment, rather than pay down their debt.

College students understand these choices when it comes to living arrangements. We all made the same choices when we were in school too. Since most of us have lived this way before, it seems like most of us should be able to choose to live in basically the same way – at least for a little bit.

You Don’t Need To Upgrade Your Life Right Away

That brings me to my final point. You don’t need to upgrade your life right away. Take some time early on in your career and maintain the status quo. Live like a student now while you’re still used to it.

I have one couple that I know that’s really doing everything right when it comes to their money. They’re both physician assistants and easily making close to $200k a year as a household. And amazingly, they both got out of school with no debt.

Even with what appears to be a huge amount of money at their disposal, they’ve never fallen into the luxury apartment lifestyle. Instead, they live in a normal, one-bedroom apartment paying $800 or $900 a month. I’m sure one day, they’ll buy a house and upgrade their life. But they’re only three or four years out of school and they don’t have kids. They understand that they don’t need to rush into upgrading their life – not yet anyway. 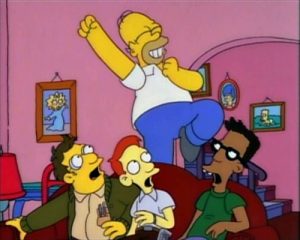 If you want to start yourself on the right financial footing, take the time early in your career to live like a student. Find an affordable place to live. Get a roommate if you need to.

Just think back to your college days and remember how you lived back then. If you keep that perspective, it makes it much easier to live like a student and ignore the folks around you immediately spending all of their paychecks on luxury apartment living.