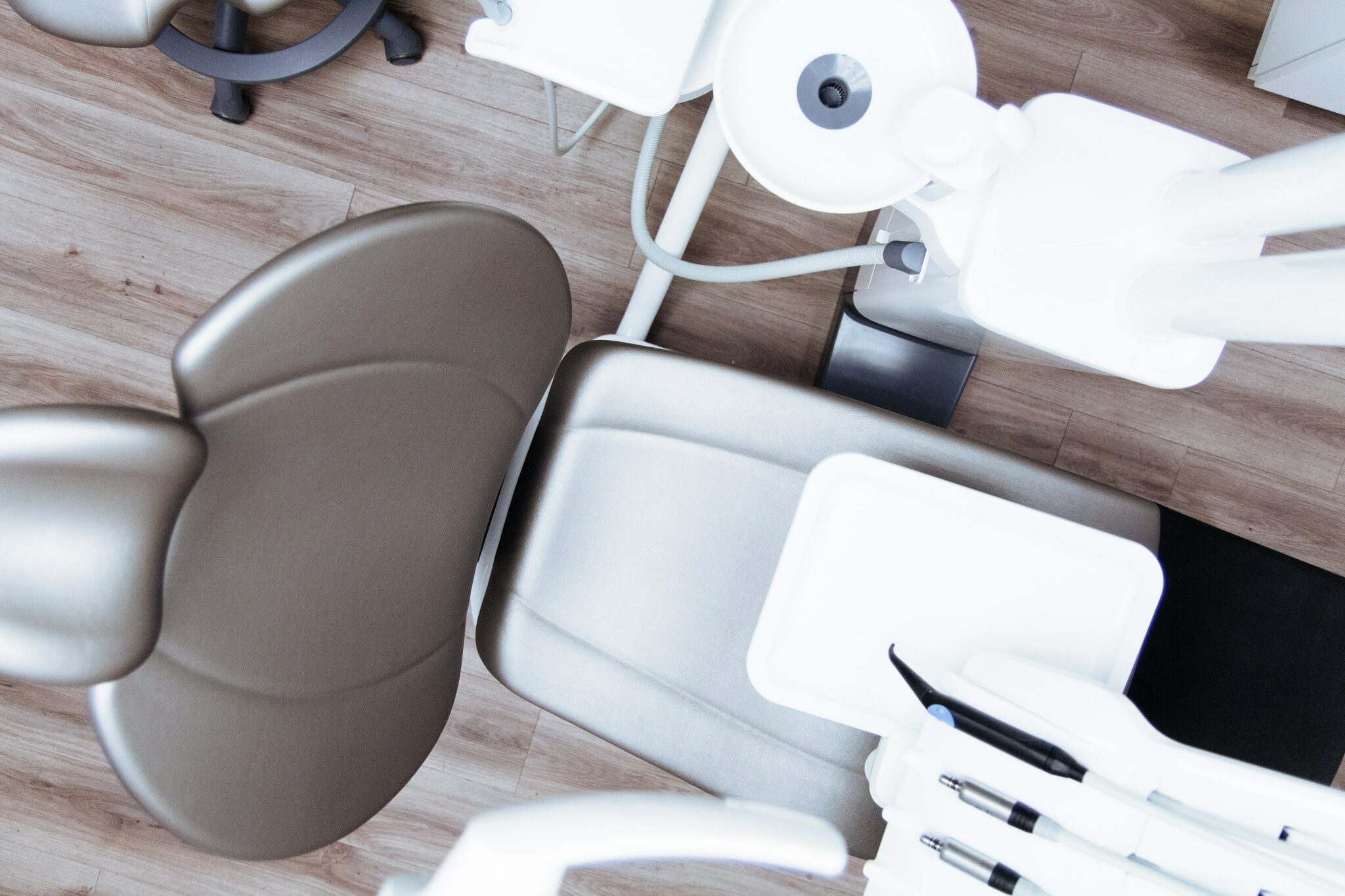 This past weekend was a busy one in the Financial Panther household. My wife finally completed the last year of her dental residency and we had family come into town to celebrate the milestone. I even flew my mom in for the weekend (using points that I’ve accumulated over the past year, of course).

My wife’s graduation caps off eight years of post-college schooling. To break that down, that’s four years of dental school, one year of a general practice residency, and three years of her specialty dental residency. Combine that with the five years she took to complete her undergraduate education (she went the super-senior route in college), and that’s thirteen years of advanced schooling that my wife completed.

Thirteen years of schooling, including eight years of post-college schooling, is far longer than normal to be working on your education. And unlike medical residencies in which residents are paid a salary, dental residencies are generally unpaid. In fact, most dental residencies – like the one my wife just completed – make you pay tuition during residency! As a practical matter, what all this means is that my wife (who is now in her 30s) has never earned a real income and has been siphoning money to educate herself all of these years.

The next stage of our life will be an interesting one, as my wife is in the middle of buying a dental practice and hopefully will start to earn a real income one day. Things will change a lot in the amounts we can hopefully save (as well as the debts that we’ll be paying).

Today’s post, however, isn’t about my wife’s future income. It’s about what she gave up to do her residency. What we can conclude is that her residency wasn’t cheap. Some fairly simple math tells us that the three extra years she took to become a specialist cost her just about half-a-million dollars.

So how exactly does a residency cost $500,000? It all comes down to two things that cost her money: (1) the direct costs she had to pay to do her residency; and (2) the indirect costs that came with pursuing her residency.

Let’s start with direct costs, which are easy to calculate. Most people are surprised to find out that dental residents not only aren’t paid a salary but are also required to pay tuition (crazy, I know!). My wife’s residency program wasn’t cheap either. I pulled up her tuition bills and this is what each year of her residency cost:

That’s $69,141 in total tuition we’ve paid over the last three years. Yikes! Luckily, due to our unique circumstances, we were able to cash flow her tuition via a combination of my wife’s savings and my own savings. Most people aren’t in that situation and will rely on taking out additional student loans to get them through their residency years. Still, even though we were able to avoid taking out extra student loans, that’s close to $70,000 over those three years that we could have saved away.

The direct costs are easy enough to see, but it’s the indirect costs that really make her residency an expensive venture. As any economist (or personal finance enthusiast) will tell you, choices don’t happen in a vacuum – if you do one thing, you have to think about what you could have done with that time and money instead. In this case, rather than doing her residency, my wife could have spent the past three years working as a general dentist.

Add three years of potential earnings, plus the close to $70,000 of tuition that we paid over those three years, and that’s somewhere around $500,000 that my wife either spent or didn’t make to complete her residency.

Oof, that is expensive.

Was It Worth It?

Well, this remains to be seen. Obviously, there’s one way to know if it was worth it. If becoming a specialist means that my wife makes more than it ultimately cost her to complete her residency, then it looks like she made the right choice by specializing.

In theory, her specialty should mean a higher lifetime income, so hopefully, from a purely monetary standpoint, we recoup the return on her investment over time. The one tough thing about dentistry is the lack of transparency when it comes to income. Unlike law or medicine, where salaries seem to be easier to figure out (especially true in law), most dentists are essentially running their own small business, which means that salaries are all over the place. What one dentist earns may be completely different from what another dentist earns doing the same thing.

Money aside though, we have to remember another thing.

Money Isn’t The Sole Reason We Do Things

One mistake I think a lot of personal finance people make is assuming that everything we do has to be dictated by a monetary return. Breaking things down by monetary return makes sense of course – money’s the main driver for a lot of the things we do, and it’s an easy way to quantify our activities.

Still, as much as we all like to break things down into dollars and cents here in the personal finance world, not everything can be broken down that cleanly. If the money you made was the only thing that mattered, none of us would be teachers or legal aid attorneys or anything that doesn’t pay us the most we can make. For most of us, there’s more that goes into a career than just what we earn.

My wife wanted to do her specialty, not because of the financial benefits, but because it’s something she wanted to do professionally. I don’t think either of us understood the real costs at the time, but honestly, even if we did understand the costs, my wife probably still would have pursued her residency. It’s a career goal she had, and it’s one that she’s now finally starting for real.

The next few years are going to be an exciting ride as my wife moves from student to full-fledged small business owner. We’re in (hopefully) the final stages of my wife’s purchase of a practice. And I think that, over our lifetime, we make back everything it cost for my wife to get to where she is now. An effective cost of $500,000 to specialize and get through her residency certainly isn’t cheap! But we’ll see how things turn out.

It’s been almost three years since I wrote this post and at this point, my wife has been a dental specialist and has owned her own practice for almost three years. Since that time, we’ve had a baby, my wife hired another specialist to work with her, and I quit my job as a lawyer to also work for myself as a writer and blogger.

So how have things turned out? So far, the choice to specialize has worked out well. We’re making money, we’re saving money, and we’re still doing whatever we can to reach financial independence sooner, rather than later.

I’ve had people email me after finding this post asking whether specializing is worth the direct and indirect costs. In my opinion, yes. This is especially true if you’re at all interested in owning your own practice, which I think most dentists should consider.

Ultimately, life seems short – and maybe it is. But it’s also long too. I used this post to look at opportunity cost from a monetary standpoint. But there’s an opportunity cost in opting not to go for something you want to do also. If specializing is something you think will make you happy and you have a good reason to do it, then I would probably go for it.

As for how to think about your finances, stick to the basics. Spend less than you earn. Save as much as you can afford to. Stay humble. Work hard. It’s really that simple if you’re someone that found this post.