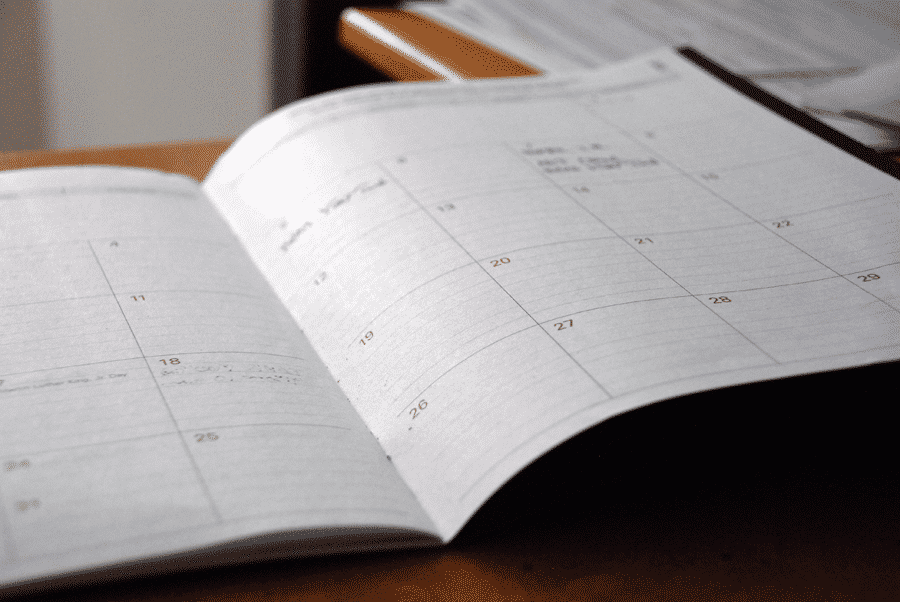 Ms. FP and I have a sort of general plan as to how we plan to use our money over the next decade or so. The plan isn’t rock-solid though. There are a lot of balls in the air and we’re at a point in our life where we aren’t quite sure what the world might throw at us. We’re getting married in the spring, Ms. FP is still completing her residency, we have her student loans to pay off, and of course, kids and other major life events will pop up. Needless to say, it’s important that we’re okay with rolling with the punches.

Luckily, both of us aren’t particularly big spenders. The skills we’ve learned from living on less than we earn and saving money should hopefully continue throughout our life, even if our best-laid plans don’t come to pass.

Even though this is pretty subject to change, I thought it might be helpful to share our basic 10-year plan.

One thing to note. As a lawyer and dentist couple, there’s no doubt our incomes are higher than most people. Admittedly, it’s much easier to save when you have a big stash to work with. Still, I think there is value in seeing how we’re thinking about our money as we plan for the future.

(If you’re looking at paying off a huge amount of student loan debt fast, you need to be earning a pretty high salary.  There’s really no way around it.  You can pay off student loans with a low salary, but it’ll take you much longer.)

Getting rid of my student loan debt has set me up pretty nicely. I wasn’t very happy in my big law firm job, but once my student loans were paid off, I didn’t have to worry about the big paycheck anymore. Dropping the student loan debt put me in a position where I was able to take a job that I thought was a better fit for me, even if the new job came with a $50,000 pay cut.

My salary in my current job is $75,000 per year and as of 2016, I’m saving around $25,000 each year into tax-advantaged accounts. The benefits that come with this new job are also pretty darn good, as I’ll explain later.

As for Ms. FP, she’s currently in a residency earning a whopping $0 per year. You read that correctly. She gets paid nothing during her residency. She’ll be finished with her residency in 2018 when we’ll both be 31 years old. From there, we actually aren’t quite sure what type of money she will pull in. Our best guess is that she’ll earn somewhere in the neighborhood of $200,000 per year to start. Ms. FP also has around $131,000 left in student loan debt.

What does this mean for us? If I’m doing the math right, it would seem that we can wipe out Ms. FP’s student loans within 1 or 2 years. We’d be around 33 years old, and ideally, have no student loan debt remaining. That’d really put us on good footing for the rest of our lives.

The Vague Plan: Save As Much As We Can

Here’s where our plans are a bit vaguer. Assuming we’re making a household income of around $300,000 with no student loans remaining, I think we’d strive for a goal of saving $100,000 per year. Ideally, we’d save in the below manner:

We’d try to keep ourselves on a high deductible health plan, which would allow us to contribute $6,750 to an HSA. Since we’ll have a high income, it wouldn’t be too difficult to pay out of pocket for medical expenses as needed

Assuming my income is at the lower end ($75,000), we’re looking at being able to put away $62,375 in tax-advantaged accounts.  That still leaves $37,625 leftover, which would be invested in a taxable brokerage.

A couple of advantages I see. My own job has a pretty sweet benefit where I can max out my 457(b) and put 11.5% of my salary into a defined contribution pension plan, which essentially acts like a 401(k). This means I can put away much more than what I’d be able to put away if I were in a job that only had a 401(k). Another amazing thing that I discovered is that the 457(b) has no early withdrawal penalty, which means that it might very well be the ultimate vehicle for folks considering early retirement.

Saving around $100,000 per year for 10 years with an average return of 7% would leave us with around $1.47 million by the time we’re 43 years old. This doesn’t include any of the amounts we’ve already saved in our nest egg. Add just 5 more years of continued saving and that amount grows to about $2.68 million! I think we’d be able to survive on that.

Buying a house. Ms. FP bought a house before she started dental school. It’s worked out so far. She lived with roommates while she was in school and it’s not too expensive for us to live in right now. We’re going to try to avoid getting house crazy, but I think buying a nicer (not necessarily bigger) house will probably be in the cards at some point. Ideally, we’d keep our current house and rent it out, which would give us another source of income.

Kids. We’re planning to have kids and this will add a ton of expenses that might make it impossible for us to keep putting away huge sums of money. I haven’t dug deep into this area, but I know childcare is expensive, especially with two working parents. Whether our goal of saving $100,000 per year is possible while also raising kids remains to be seen.

Ms. FP’s Practice. Ms. FP is most likely going to buy a practice, which will be a really expensive undertaking! Doing this basically means that any plans for Ms. FP to retire early likely won’t be possible. The good thing is, at the moment, Ms. FP has no plans to retire early. She loves what she does and as a medical professional, feels that she has an obligation to continue working, especially since there is a dental shortage forecasted in the next 10 years.

Lifestyle Inflation. This one is a big thing to consider. We like to think that we’re above that, but are we really going to be able to avoid buying all those nice things when we have money coming in?

Income Fluctuation. Another factor that we can’t really predict. Our incomes might not stay consistent. We really don’t know what will happen in the next 10-15 years, but things beyond our control might make it impossible for us to keep saving at a really high rate.

The Future Is Still Unwritten

So that’s a basic outline of where we are right now and what we would like to do with our income over the next decade or so. Paying back Ms. FP’s student loans is a definite must and that’s really the immediate next step in our journey. After that, it’s about playing catch up and saving as much as we can to make up for the years of savings we’ve missed during our 20s.

What do you think? Does this plan seem doable to you?