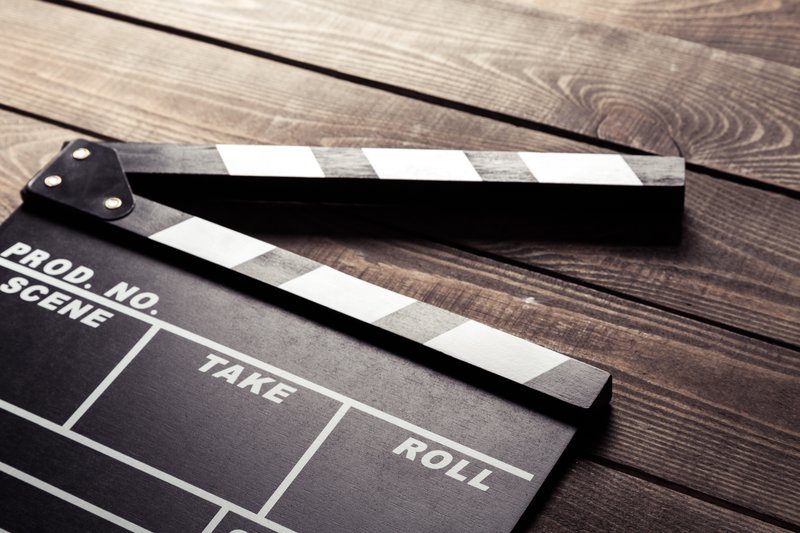 One of the unexpected benefits of pursuing FIRE (financial independence, retire early) is getting to be part of the community that has built around this movement. Going on the journey towards FIRE is great, but it’s made even better when you can learn and go on that journey with others – not to mention make some new friends in the process. It’s been interesting to see how the concept of FIRE has evolved as more and more people learn about it and impart their own views and beliefs into it.

Last week, I attended a screening of the new documentary, Playing With Fire, that was set up by our local Choose FI Twin Cities group. As a pro-tip, these Choose FI groups are definitely worth joining if you want to learn more about FIRE and become part of a community. My recommendation is to join the main Choose FI Facebook group and then get yourself connected with your local Choose FI community. If I hadn’t been a part of these groups, I wouldn’t have even known about this movie screening.

The movie itself was packed, with over 160 people in attendance. After the movie, a few of us met up at a bar to meet each other and learn more about what brought us towards FIRE and what we’ve been doing on our journeys. I learned about what others were doing on their path toward FIRE. And I spit some of my knowledge about all of my gig apps and how I use them in my life.

It’s always fun to learn from others and I also feel like I have some interesting things to share with people as well.

Playing With Fire: What Is It About?

Playing With Fire is a documentary that follows a young family, Scott and Taylor Rieckens and their toddler daughter, discovering the FIRE movement and setting out to change their life. Their story begins like many of our stories begin – two parents living the normal American life. A nice car. A fancy house. They seem to be doing pretty well, living a normal, upper-middle-class life. But they’re also trapped in the very life they’ve created.

Their story starts to change once they discover the FIRE movement and begin to really assess the things they value in life. Interestingly enough (as many of us probably discover), they find that their spending doesn’t really align with their values. And from there, they make the drastic move of selling everything, moving in with their parents temporarily, and figuring out what it is they are really looking for. Eventually, after learning more about FIRE and traveling across the country for a few months, they settle on a move to Bend, Oregon.

Throughout the movie, we get a sprinkling of interviews with many of the big names in the FIRE movement, including Vicki Robin, Mr. Money Mustache, JL Collins, Mad Fientist, Choose FI, and Millennial Revolution. All of them drop some knowledge, not just about FIRE and how to invest and save, but also just how to think about life.

The film doesn’t necessarily end because it’s starting from the beginning of this young family’s FIRE journey. Along the way, we can see their struggles as they have to make that mindset shift from the typical, upper-middle-class family, to someone venturing along their own FIRE path.

It was an interesting documentary to watch, and at only 76 minutes, it won’t take up a lot of your time.

I think Playing With Fire is a good introduction to what the FIRE movement is about and it has the advantage of using a medium that’s never been used to talk about FIRE before. Playing With Fire is the first movie about FIRE, which has the potential to introduce this way of life and thinking to an entirely new audience that wouldn’t otherwise be interested in blogs, books, podcasts, Youtube videos, or the other countless ways people consume content.

One lesson I think a lot of people could take away from this movie is that rarely are we really stuck where we are, even though we might feel that way. A lot of people get into the habit of telling themselves what is and isn’t possible – but we often forget that we have a lot more control of our lives than we think.

In this case, the Rieckens (the subjects of this movie), simply packed up everything and moved, eventually settling down in a lower-cost city that they believed made sense to them. Admittedly, they had the benefit of being able to move in with their parents while they made this move – something that isn’t available to everyone – but the general idea is still there.

There’s no exact FIRE roadmap you can follow – and that’s not what this movie is trying to do. It’s sharing an example of someone’s journey. The important thing you can take away from this movie is to remember that you have the power to make changes to your life and to do the things that really make you happy.

I suspect that at some point, Playing With Fire will probably make its way to the various streaming services, so you’ll probably be able to check it out there whenever or if it comes out.