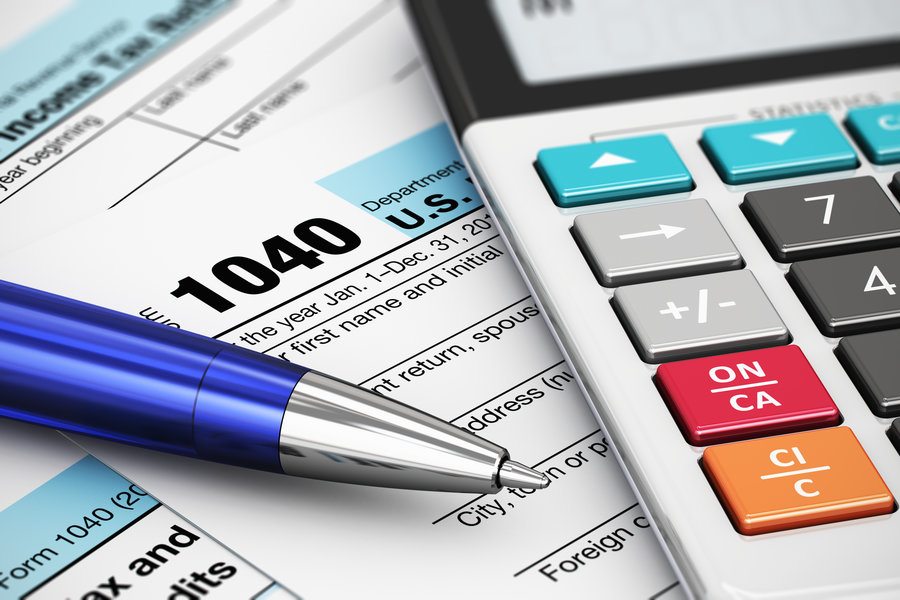 Today, I wanted to talk about an interesting tax credit that I recently discovered – the Saver’s Credit. It’s a tax credit that won’t matter to a lot of professionals – especially a dentist and lawyer household like me and my wife are – but because of our current situation, we’re actually in a unique position where we might be able to take advantage of it this year.

In normal circumstances, a power couple like me and my wife would never qualify for the Saver’s Credit. We both would earn way too much. This past year, however, I took a pay cut in order to switch to a non-traditional legal role that’s a better fit for me (something I could do because I live lean and hustled to pay off my student loans). Meanwhile, my wife is completing her last year of a three-year dental residency, for which she’s paid a grand total of about $4,000 per year. We’re not exactly balling out of control for 2017 and it is possible that, with a little bit of work, we end up with a household income for the year that’s under $62,000.

What Is The Saver’s Credit?

The Saver’s Credit is pretty much exactly what it sounds like – it’s a credit that the government gives to certain people that save money into qualified retirement plans. You know how employers give you a match if you contribute to your 401k? It’s sort of the same thing, except, in this case, your “match” comes from the government.

The amount of the Saver’s Credit varies depending on your income. For 2017, the IRS has set the credit amount as follows:

Remember, tax credits are way better than deductions because they reduce your income tax owed, dollar for dollar. In other words, if you owe $2,000 in taxes, but have a $2,000 tax credit, you now owe nothing in taxes. Some tax-credits are even refundable, which means that the government literally pays you money in the form of a tax-refund if your tax liability is less than your tax credit.

Unfortunately, the Saver’s Credit is a non-refundable tax credit, which means that it can only reduce your tax liability to zero, but it can’t result in you getting a refund from the government.

Eligibility For The Saver’s Credit

The hard part for most professionals is qualifying for the Saver’s Credit. In order to be eligible for it, you obviously have to have a low enough income. Your eligibility is calculated using your adjusted gross income, which means that it’s your income, minus specific deductions (typically things like contributions to tax-deferred retirement accounts or expenses you’ve incurred if you’re an independent contractor). If your AGI is more than $31,000 as a single person or $62,000 as a married couple, you’re not going to qualify for the Saver’s Credit.

Beyond having a low enough income, the other things you need in order to qualify for the Saver’s Credit are:

The definition of a student is what makes it so that you probably won’t be able to claim the Saver’s Credit for your first year out of school. The IRS says that you’re a student if, during any part of five calendar months in 2017, you were enrolled as a full-time student at a school. So, if you graduate in May and then start working in September or October (like most first-year associates do), you’re not going to qualify for the credit since you’ll have been a full-time student for five calendar months.

I’m still not quite sure how the Saver’s Credit applies for someone like my wife, who’s a resident and sort of a quasi-student. My guess is that she technically wouldn’t qualify to make contributions in her own name, but for my purposes, it doesn’t matter really since I can still make contributions for myself.

Strategies To Qualify For The Saver’s Credit

Admittedly, for many of us, having an AGI under $62,000 won’t be easy. Still, it’s possible, depending on how money you can shelter in tax-deferred accounts and how much you need in order to live the life you want to live. My own thoughts:

Max Out Every Tax-Deferred Account You Have. This is a big one. For most professionals, the only way to get a household AGI under $62,000 will be to tax-defer as much of your income as possible. You’ll need to take advantage of everything in your arsenal – 401ks, 457s, IRAs (if you can qualify for a deductible IRA), HSAs, Pensions, and self-employed retirement plans. If you have access to both a 401k and a 457, you’re in an amazing position, since you can max out both of those accounts and drastically reduce your adjusted gross income.

Take Advantage Of Years Where Only One Spouse Is Working. If you’re a household, you might have years where one spouse works and the other doesn’t, or where one spouse is in school while the other is working. If you can afford it, these are great times to really try to go for the Saver’s Credit. It’s pretty much the situation that my wife and I are in right now. I don’t earn that much right now and she’s earning basically nothing as a resident.

Still, it’s an interesting credit that I’d like to try to go for since it would help to reduce my tax liability on all of my side hustle income. At a minimum, the Saver’s Credit gives you an excuse to try to max out all of your tax-deferred investment vehicles in order to get your AGI to as low an amount as possible. Nothing wrong with that.