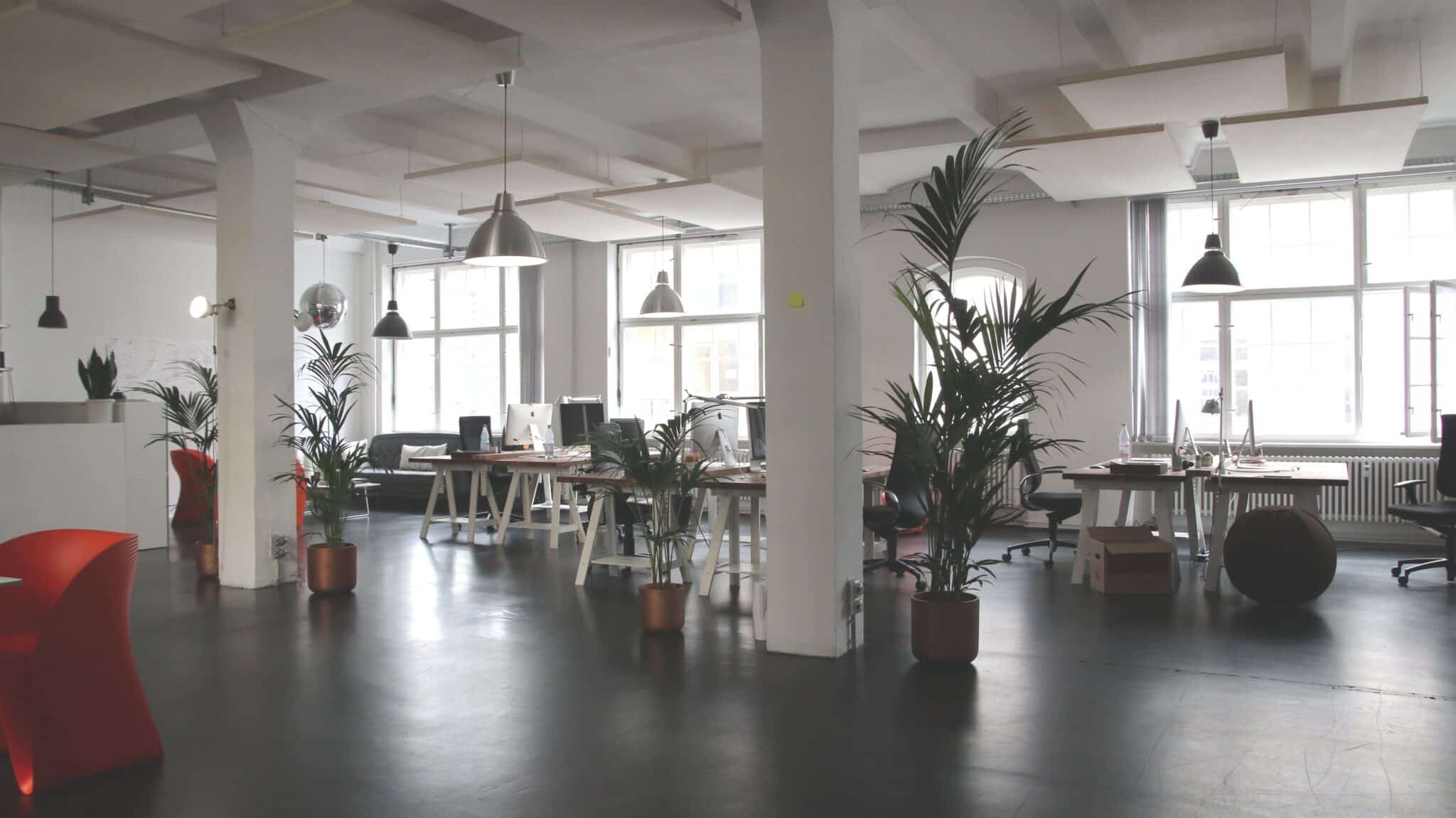 One of the things I wish I had done differently was to not be in such a hurry to rush into a career. For some reason, when I was 22-years old, I felt like I had to figure out what I was supposed to do with my life right away, and that if I didn’t do that, I’d fall behind and never catch up.

This rationale was partially the reason that I went to law school soon after graduating from college. I felt like I needed to get started with something, and becoming a lawyer made sense to me – it had a clear path and was an easily identifiable career.

My brother, on the other hand, followed a completely different path. Instead of jumping into a career like I did, he instead opted to move overseas, getting a job at a tech company which he then promptly quit after he realized that working in an office wasn’t for him. He then spent the next several years living lean and being scrappy while he worked on different projects and businesses for himself. By the time I was done with law school and starting my first job as a lawyer, my brother had spent that same time hustling and building something for himself. Today, after several attempts and hustling for years, he’s finally created a business that fully supports his lifestyle – making him essentially financially independent at 30-years old.

In those early years, I always thought my brother was goofing off, just not wanting to grow up and become an adult. I’d been taught to think that there was a “correct” way of doing things – go to school, get good grades, get a good job with a good employer, and then work your way up the corporate ladder until you retire. I went into the world doing exactly that, following the nice, straight path that was laid out in front of me.

In retrospect, I wish I had charted my own path the way my brother did. I made the mistake of putting too much pressure on myself and thinking that I needed to get started with my life right away. But unlike our parents who maybe had more reason to get started with their careers (and fewer options available), our generation just has too many options at our disposal and too many ways to make a living.

The world is such a big place, and the last thing I think any of us should be doing is rushing into anything because it’s what we feel like we should do. Instead, let’s take our time, try things out, and figure out who we really are and what we can really do first.

I think a lot of people have this idea that careers are like the way our parents had it – that you graduate school and go get a job at a big company right away. And if you don’t do that, you’ll never be a real adult and will never make it.

But the world just isn’t like that anymore – and if I could go back and talk to my 22-year old self, I’d tell him to slow down. You’re going to be putting a lot of hours into whatever career and work you do. So it’s important to at least know who you are first.

Careers don’t need to start in your 20s. Instead, take those 20s to explore, create, and build. You have a lot of reasons to slow down, and these include:

No One Expects You To Be Settled Down Yet. I’ve found that a lot of the things we do is based on what others think about us. I became a lawyer, in part, because it was an impressive sounding job that I could tell people about. But why did I need to do that when I was 26? As you get older, there’s more pressure to have your shit together (I rarely curse on this blog, but I just had to here), but when you’re in your 20s, who the hell cares?

From 22 to 27-years old, my brother spent his time creating and working for himself before he finally created a business that worked for him. During those early and mid-20s years, a lot of people, me and my family included, gave him flack because it seemed like he wasn’t doing anything. I was the 20-something successful law student and young lawyer. He was the kid that didn’t have a “job” and seemed to be coasting through life.

My brother didn’t like people thinking he was a bum. But he was only in his 20s, so it wasn’t as big a deal. He didn’t “have” to be settled down yet. You can use that to your advantage to figure out what your calling really is.

You Have More Room To Be Scrappy. One of the only ways you can spend time creating, building, and exploring is if you have the ability to live lean. When you need a lot to live is when you get pushed into jobs that you hate, just punching the clock each day and living for the weekend. As much as you want to do what you want, you sometimes don’t get that choice when you need to pay expensive bills or take care of other people.

When you’re in your 20s though, you just have so much room to be scrappy. I lived with roommates for the entirety of college and law school. If I wasn’t married, I’d still live with roommates (and I sort of do since I Airbnb a room in my house).

You can be way scrappier and make ends meet with less when you’re younger. It won’t even look weird. But when you get older and have a spouse, kids, and other things that you need to take care of, your scrappiness ability goes way down.

You Have So Much Life Left. I have no idea why when I turned 22 and 23, I felt like I needed to “grow up” and that life was passing me by. I could have gone to law school at 30-years old, and it wouldn’t have been strange at all. But for whatever reason, I completely overlooked just how young I was.

Time is an asset you’ll never get back. When you’re in your 20s (and 30s), you still have so much life left. If things don’t work out, a job and a career will always be there for you. You don’t need to rush into it right away. But if you let those years pass you by, you can never get them back.

My Advice – Take Four Years To Build, Explore, and Create

The advice I’d give to my 22-year old self (and to anyone just starting out their life) would be to take four years to build, explore, and create. Try to survive on nothing but your own wits.

Even if you know you want to be a doctor or lawyer or anything else, I don’t think you should go into it right away. Not in today’s world. There are just too many options and opportunities out there, and at 22-years old, you know so little about who you are and what makes you tick.

You might wonder what I mean by surviving on your own wits. I see this as the ability to essentially “create” an income out of nothing. That’s not to say a job is bad. But you have plenty of time for jobs later. Why not take a few years just to see if you can build and create? You might find it’s what you were meant to do. And if not, well, you’ll still only be 26 – super young in the grand scheme of things and with plenty of time to figure out something else.

I spent those first four years of my post-college life jumping into a career that I didn’t know would fit me or not. I’ve spent the last 5-years of my professional life pretty unhappy. My brother did the opposite. He knew that school and careers would always be there. And he knew that he didn’t have to get it all done at 22. He could take those early years, live lean, be scrappy, and build something for himself. Worst case scenario, he’d go back to school and get a job like everyone else. And he’d still be in his 20s if that happened.

So to any 20-something out there, my advice is simple. Slow down. Take four years to build, create, and explore. It’ll help you figure out who you are and what you were meant to do.

The world is a big place. With the internet and the ability to earn money in so many ways, not to mention the fact that jobs and careers just aren’t what they used to be, there’s value in just slowing down before diving in.

I’m now in my 30s, and still feel very young. It makes me wonder why I was in such a hurry in the first place.