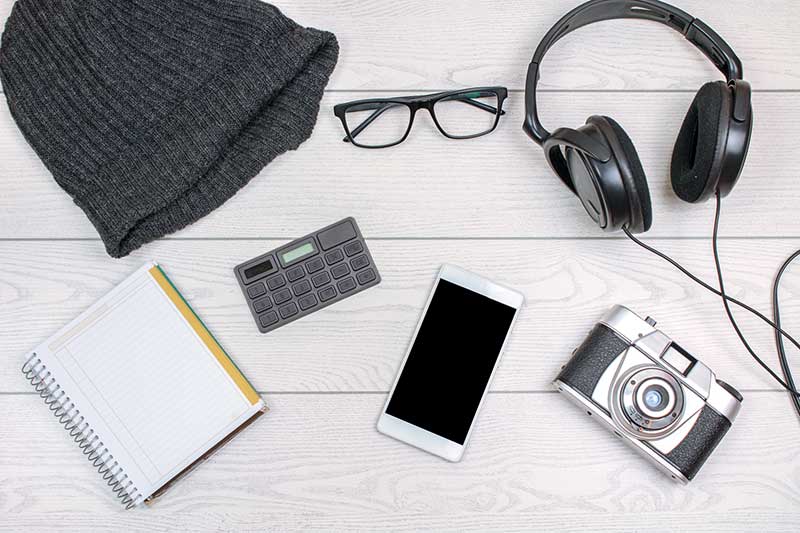 A little over a year ago, my wife and I went to an open house for a fancy, big house. It was in a good neighborhood, close to my wife’s family, and ideally situated for both of our commutes. The house was amazing. Fully renovated. A large lot. Gorgeous finishes. Great curb appeal. It even had a mother-in-law living area that could be separated from the rest of the house and probably used as the occasional Airbnb space.

The house had a list price of $1 million, which is a crazy amount of money. It was so far beyond what we ever thought we would spend on a house that you might as well have said it was a billion dollars. It’d be like asking me if I wanted to buy a $100k Porsche or something.

Of course, we weren’t actually thinking about buying such an expensive house – we just wanted to see what a house like that looked like. At the time, a big house wasn’t something that I thought I ever wanted. I had spent all of my 20s and 30s living in small 1-bedroom apartments and then in a relatively small single-family home. The way I saw it, my life would probably keep looking the same, with the same wants and needs in my mid-30s as when I was in my 20s.

Fast forward to the present and my wife and I are closing on a new house in the million-dollar price range. We’re in a very different place now compared to where we used to be. We have a kid. My wife owns her own practice. I’ve developed a lifestyle business that’s allowing me to earn what I made at my last job, while also giving me a very flexible schedule.

It’s a dramatic shift in how I thought we’d live. The idea that my family would live on $30k a year forever while saving 90% of our income or whatever is long gone now. And that’s a decision I’m perfectly happy with.

I think it goes to show you that when it comes to the things you think you want…well, most of us probably have no idea what we really want. And the things we think we want, they’ll probably change too. Here’s why.

Who You Are Now Isn’t Who You’ll Be Later

So, at 20 years old, some of us set FI numbers for ourselves. We look at the life we’re currently living – maybe we spend $30k or $40k a year as a 20-something – and we figure we can do that forever. That’s how I used to think things would work. I lived pretty simply. And I assumed I’d just live that way for the rest of my life.

With some life experience under my belt, I’ve learned that it’s pretty difficult to know what your life will look like. Life is too long to think that the way you’re living right now is the way you’ll want to live forever. It’s hard to plan a few years into the future, let alone try to plan the rest of our lives. This is why I gave up on having a FI number.

When I look at the person I was even just a few years ago, it’s almost like I’m looking at a different person. The things I thought I wanted back then are very different compared to the things I want now. It’s understandable too. I have a completely different life. And I’ve grown a lot and incorporated a lot of the life experiences I’ve had into my worldview.

Who you are as a person will change. You’ll still always you’ll be you. But every day, we learn and grow a little bit more. And as you grow and change as a person, the things you want will change too.

Your Life Will Change A Lot

When I was in my 20s, the idea of having a big, nice house was never something I thought about. And why would I? I was in my 20s. I didn’t care about having a nice place. My priorities were very different then.

Whatever you think you want now, it’s probably going to change as you go through different life phases. And that’s okay.

My wife and I always knew we’d buy a new house at some point. But when we first thought about it, we didn’t have kids. We didn’t make as much money either. The thought was we’d buy a house that was $400,000 or $500,000 – an upgrade from our current $200,000 house. Now, houses in that price range don’t really fit what we’re looking for anymore. It’s not that they’re bad houses. They just aren’t the type of houses we’re looking for at our current stage in life.

That million-dollar house that we saw last year is a house that, in retrospect, got away. It sat on the market for another 6 months, eventually going for a little bit under asking. If we’d been serious about buying a house last year – and if a house in that price range had even seemed within the realm of possibility for us – we would have bought that house.

When it comes to everything – money and life – you’ve got to stay flexible. Your life will change. And with it, the things you want will change too.