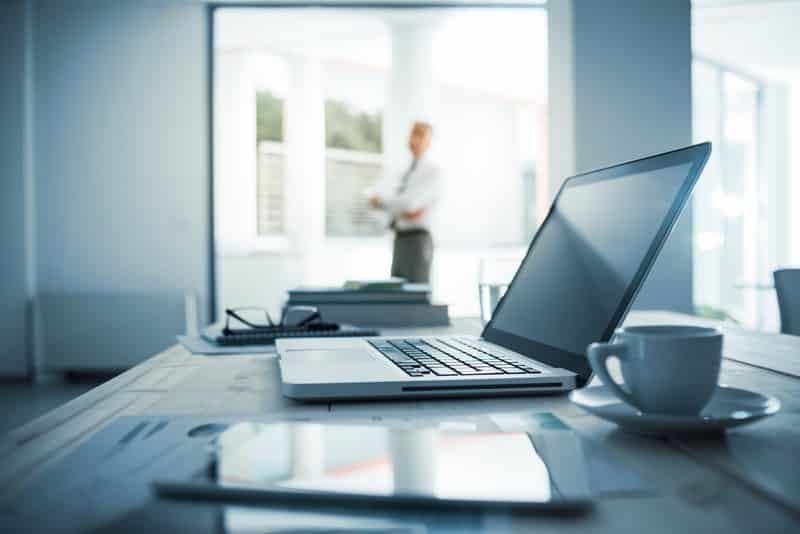 A few days ago, I broke some big news on this blog. After 3 years of law school and 5 years of working as an attorney, I made a huge move, choosing to opt-out of the clear career path and instead make the move to the wholly unclear path of self-employment and gig work.

It’s a scary thing for me to do. And it doesn’t come without its fair share of criticism. One of the most common has to do with the fact that I quit my job when I’m obviously nowhere near financially independent. This move – which results in an uncertain future (and uncertain income) – will likely set me back on whatever path to financial independence I might have been on.

It’s a seemingly risky play. And yet, on closer inspection, maybe it’s not really that risky at all – at least not when you take a bigger picture view of things.

Life, if you think about it, can be broken down into three fairly distinct stages. I think it looks something like this:

The FIRE movement (financial independence, retire early) did something interesting with that basic framework of school, work, and retirement, essentially taking that “work” part of life and dramatically shortening it. Instead of a 40-year working career, FIRE proponents figured out that if you maintained a high savings rate, you could cut down that middle stretch of life to half the time or more. Many of the biggest names in the FIRE movement have shown that, with frugal living and a high savings rate, that “work” portion of life can be shortened to just 10 years or less.

I’m on board with shortening that “work” part of life, but for a lot of people on the path to FIRE, I think there’s a bit of tunnel vision that happens where you sort of forget just how long 40 years really is. That’s a long time with a lot of stuff that you can do during it. And yet, when you talk to a lot of FIRE people, you seem to get a sense that there really isn’t any time to mess around during the “work” phase of life. Instead, the typical advice is to play it safe, buckle down early, and hit financial independence as soon as possible. Once you’ve done that, THEN you can go ahead and try things out and do whatever it is you really want to do with your life.

I think there’s a problem here though in discounting those early work years. There’s a lot of value in them – you’ve got energy, you’ve got a lot of drive, and most importantly, you’ve got time. Years and years of time, in fact. But so often, it seems like we waste those years, treating it as something to slog through, rather than something to take advantage of.

Understanding exactly how long 40 years really is exactly why I feel so comfortable with my decision to step away from the traditional FIRE path and to try to create my own path to FIRE. Because with so much time in the “work” phase of my life, is there really that much risk with taking a detour?

The Traditional Path to FIRE

One of the things I’ve noticed about the FIRE community is how it seems to view work and its role in reaching financial independence. For most people in the FIRE community, it seems like a job is something you tolerate –  a tool that you use to get yourself to the promised land of financial independence. And once you hit that point, you can discard that tool and go do whatever it is you really want to do.

That’s exactly how I viewed FIRE when I first discovered it a few years ago. I was at a miserable point in my life, paying off student loans, and just hoping that I could one day do anything besides the job that I was doing right then. FIRE provided an escape from what was making me unhappy. It told me that if I did things a certain way, I could be done working in my 30s or 40s. Then I could be happy and find something else to do. Life could look like the below if I played my hand right. All I had to do was just slog through some crappy work years.

Interestingly, I’d already found work that made me happy. I’d been doing gig economy stuff in my spare time, using it as an escape from the day-to-day work life that I dreaded. And when I started this blog and started having fun doing that, it provided another escape from my regular day-to-day work.

But financial independence – that was always going to be reached by finding myself a good job that I could handle and working there until I reached the number I needed.

In a way, this traditional path to FIRE (or at least as traditional as FIRE can be), seems to view life as short. Get through those beginning parts quickly and then you’ll have the rest of your life to do what you want. If you don’t do that, you’re just throwing away more years of your already short life.

But what if we didn’t think of it that way?

Life Is Long – An Alternative Way To Think About FIRE

One of the things that make the FIRE movement so powerful is just how remarkable those principles are when you apply them to your life. Many of us changed our lives after we read the Shockingly Simple Math Behind Early Retirement. And Four Pillar Freedom has his awesome Early Retirement Grid which details how long it’ll take you to reach financial independence based on what you earn and what you spend.

What both of these authors showed us is that financial independence is something that you can reach much faster than most people think. A 50% savings rate means you’ll only have to work for 17 years. So, someone graduating from college at 22 years old, then applying that 50% savings rate principle means they’ll be financially independent before they’re 40 years old. Increase that number to 65% or more and you’re looking at financial independence in 10 years or less – retirement at 30, rather than 65.

Those are amazing things to see and it’s easy to see why so many people get sucked into this world and want to hit that financial independence point as soon as possible. But there’s a lot more to these FIRE principles beyond just playing it safe, saving money, and then doing what you want. Because what those principles also show us is that FIRE is in reach for almost anyone, regardless of when you start. When you combine that with the fact that the work part of our life is 40 or more years, well, suddenly, anything seems possible. Life can look like this:

The basic takeaway from this post is this. Contrary to what some people might think, life is actually very long – much longer than most of us realize. This means we can afford to take chances during the “work” phase of our life because, in truth, we have nothing but time.

Imagine someone discovering the FIRE movement at 40 years old. If these FIRE principles are true, that means someone could literally start with nothing at 40 years old and potentially be financially independent at 50. That’s a full 15 years before most people are even thinking about retirement or financial independence.

Importantly, what this means is that the 40-year “work” phase of life gives you a lot of room to try things out and take chances. Financial independence doesn’t necessarily require playing it safe for the first decades of your working life. Instead, you can use those years as a testing and building ground, figuring out who you are and what really drives you.

Think about it. You can graduate from college, and literally spend a decade trying to figure out some way to earn a living, and if you completely fail, start from nothing at 32 years old and still reach financial independence in your 40s. Heck, you could spend 20 years trying things and failing and still reach financial independence in your 50s after two decades of failure. My guess is that most people won’t need two decades to figure out how they can make a living in a way that brings them real joy.

When someone hears that I quit my job, their first reaction might be that this was a stupid move with a lot of risk. Even folks who understand FIRE would say the same thing – trading away certainty for uncertainty will likely do nothing but set me back.

But when you just remember how much life I have, the possibilities become endless. Forty years is a long time. It too often seems like the path to FIRE is thought of as something to tread carefully on – never deviating from the path. I just don’t think this is true.

I’m 32-years old right now. I could try my hand at this blogging venture for 10 years, completely fail, and make no money. But if I understand how FIRE works, it means, no matter what, I’m only a short ways away from reaching financial independence.

So where’s the risk?