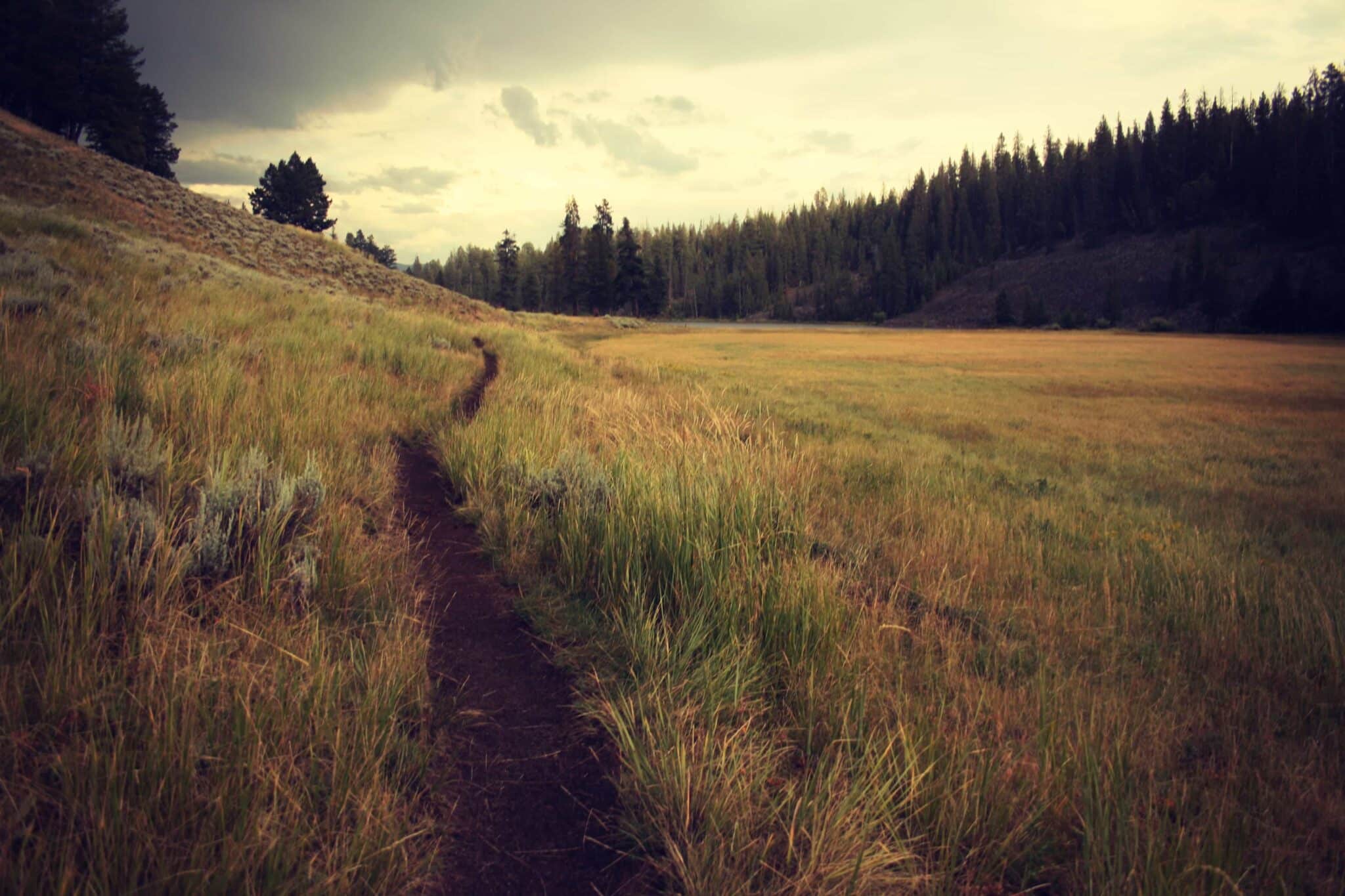 I recently picked up a new book from my local library called The Upstarts: How Uber, Airbnb, and the Killer Companies of the New Silicon Valley Are Changing the World.

As you can probably guess, the book is about the growth of Airbnb and Uber, and it starts at the very beginning in the history of these companies, before they even existed. Something about this book really hit home for me and reminded me of an important lesson that I thought was worth reminding ourselves of again – we all have to start somewhere.

It’s an important thing to remember that I too often forget. One of the frustrating things about getting into the personal finance space is feeling like you’re so far behind all the time. I’m pretty much at the beginning of my financial journey and it’s sometimes disheartening to see people the same age as me who are already nearing or at financial independence.

The same is true with getting into the blogging world. I see all of these big blogs out there and sometimes get down on myself that my blog isn’t at that level yet. It sometimes makes you feel like giving up.

That’s why The Upstarts

was a good thing for me to start reading this week. It’s a reminder to myself that nothing happens overnight and that building anything, whether it’s a big blog, a stable financial footing, or a billion-dollar company, takes time and work. There are no guarantees, of course. But if you find yourself lamenting that you’re not at the level of someone else, remember that even they had to be in your position once.

Even The Big Shots Had To Struggle Early On

The story of Airbnb’s CEO, Brian Chesky, is one that I find really remarkable. He’s obviously a smart guy, but he’s not a guy who was guaranteed to strike it big with his idea. Early on in his career, he basically toiled working the type of entry-level job a lot of us probably started out in.

His Airbnb story starts off just like anyone else with an online business idea. Chesky and his co-founder, Job Gebbia got a domain name, set up a website, and started trying to get people to use the site. The first iteration of the site was even set up using WordPress.

That first week, Chesky and his co-founder managed to get a few people to stay at their house. And then the real struggle began – very few people took their site seriously.

They tried to set up the website at South by Southwest in Austin, but only two people ended up using Airbnb during that event – and one of them was Chesky himself. When they interviewed the person who hosted the future billionaire in Austin, he mentioned how Chesky would stand on the balcony and look off into downtown Austin, as if the action was somewhere else far away. As explained in the book, “he didn’t seem present.”

I totally get that feeling. It’s the feeling you get when you feel like you should be farther along than you are.

Needless to say, Chesky and his crew took a lot of hits early on. People didn’t believe in Airbnb and they weren’t making any money. To make ends meet, they picked up a side hustle selling funny presidential cereals for the 2008 election (they called them Obama Os and Cap’n McCains). That’s some hustle right there. Eventually, with a little bit of help (and remember, we all need help), they managed to get into Y-Combinator.  And the rest is pretty much history.

The story itself is interesting, but what’s really interesting was how those early struggles seemed so relatable. Anyone who has tried to create something out of thin air has had to face this same struggle. You see these big shots now and you forget that one time, maybe not that long ago, they probably weren’t all that different from you and me.

I know it’s a platitude, but it’s true. Succeeding at anything takes time. When we see those people who are so far ahead of us, it’s a good idea to remind ourselves that they didn’t just start out there. They had to begin somewhere.

I need to keep reminding myself about that fact. I just happen to be at the start of my own financial and blogging journey, and it’s easy to get down on myself. Sometimes I fall into the comparison trap and feel like I’m never going to make it. This is especially true if I forget that there was a road behind every single person I look up to.

My suspicion is that forgetting about that road is why many of us aren’t willing to let time run its course. We all want things to happen right away. It’s probably why so many of us come out of school and immediately start upgrading everything in our lives. We forget that a lot of the people we’re trying to emulate had a long road behind them.

I think in the end, we have to remember to keep hustling. It’s a tough road for anyone who’s reached any sort of success. Most of us only see people’s end results. We discover blogs when they’re already big. Or we learn about people who have already reached financial independence. We always see the destination. It makes it easy to forget that there was a road behind it.

The same is true with financial independence. I know I’m behind a lot of people. I know I’m also ahead of other people too. Anyone who’s already there didn’t get there overnight. They hustled, day-in and day-out, for years before they made it. And when they first started, they probably started somewhere around where I am too.

When Chesky and his crew got into Y-Combinator, they called themselves “cockroaches” because they just wouldn’t die. It’s not a bad compliment.

In hindsight, you look back at an idea like Airbnb and think it’s crazy that anyone didn’t think it could succeed. But we know that in life, nothing is guaranteed. It takes work – and a lot of it – if you want to make it.

If you’re ever feeling behind, don’t forget to remind yourself that everyone had to have been where you were once too.

Do you ever fall into this trap of forgetting that everyone had to start somewhere?