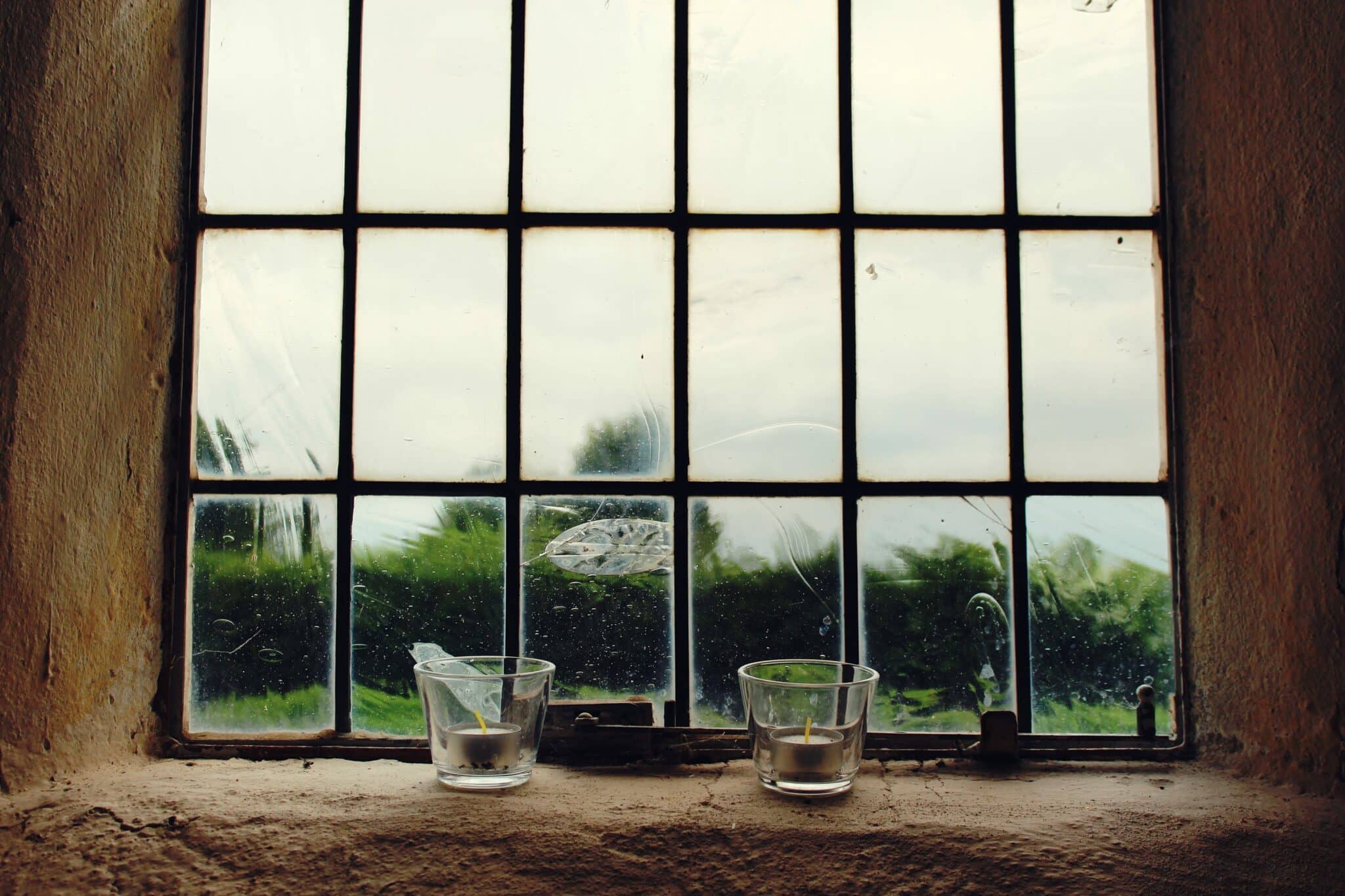 Sometime not too long ago, my wife and I had lunch with my brother and a friend of his. It was our first time meeting this friend, so we got into all of the usual pleasantries that come with meeting someone – what do you do, where do you live, and other things like that. When I said that I was a lawyer and my wife was a dentist, we got the usual “wow” type reaction that we often get when we introduce ourselves by way of our professions. People always seem to be impressed by the lawyer/dentist combo.

At some point in our conversation, we got to talking about our home and naturally, we were asked about how we handle the winters in Minnesota. Anyone from Minnesota knows that this is a common question you get from people not from a cold state. After all, how do people live in such a hellish landscape?

“Isn’t it super cold there?” we were asked.

“Do you ever go regular skiing?”

“Not really,” I responded. And then, without really thinking too much about it, I said, “We don’t really know how to ski and we can’t really afford it anyway.”

This seemed to puzzle my brother’s friend, and she leaned over and whispered something to him, which made him laugh. As my brother later told me, his friend had asked him this:

“If they’re a lawyer and a dentist, how come they can’t afford to go skiing?”

It’s actually a good question – lawyers and dentists are viewed as two professions that generally make good money. What do we mean that we can’t afford to go skiing?

I think it all comes down to how we view the word “afford.” It’s about what we can and what we choose.

What You Can Afford Versus What You Choose To Afford

The truth is, most of us can afford pretty much anything we want. You really only need to do one of three things to afford something:

No, I probably can’t go out and buy a Tesla today. But, I probably could one day, if I really wanted to. The same is true of other ludicrously expensive things. Dental school can cost $500,000. Law school cost me $87,000 (even with a 50% scholarship). And yet, anyone with the qualifications can afford to go to dental school or law school – if they want to.

It’s the choice of choosing to afford the things you want that actually matters. Most people don’t understand this fact and let things choose them – the house that’s too big, the car they don’t really need, the clothes they never wear. You can afford it, but it’s up to you whether you want to afford it. You get to choose!

There are things on this list that I do have. There are other things that I don’t. I don’t have my own car, for example, because that’s something I just don’t care about. I can afford it, but I choose not to. My wife and I could go skiing, but we don’t because we’d rather choose to do something else that we can afford.

Your own list of things you can afford is probably different. What matters is that you are choosing your list.

Be Intentional – Choose What You Can Afford

You can buy anything you want. It’s not really that hard. The harder part is figuring out the things you actually want.

I went for years without understanding this. Looking back, I actually made a decent chunk of change over the course of my college career – over $20,000 by my count. I had one summer during law school where I made over $20,000. And yet, when it was all said and done, I had nothing to show for it in the end – just a bunch of stuff that I could afford (shoes, clothes, and things like that). But nothing that I really chose to afford.