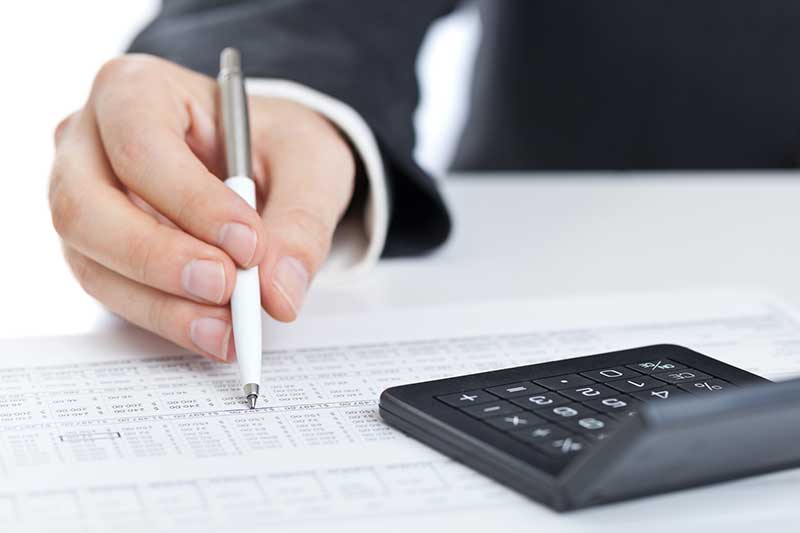 Earlier this month, I put together two posts looking back at the past decade of my life (which you can read here and here). I’ve had a lot of important and formative events happen to me over the past decade – graduating law school, starting my first job, meeting my wife and getting married, quitting my job, etc. – so writing those posts was a helpful reflection about what led me to where I am now. If you went back to the 2010 version of me, there’s no way he would have guessed that the 2020 version of him would be out here doing the stuff I’m doing now.

What might have been most interesting, though, was looking over my income for the past decade. The Social Security Administration helpfully keeps track of all of this information for you on their website and when I looked at my income, I saw that I made a little over $600,000 over the 10 years spanning from 2010-2019.

That’s a surprisingly high amount of money – more than I realized I’d made. And this led me to an important question – after making all of that money, what do I have to show for it?

What I Made Over The Past Decade

First, let’s take a look at my income history. Here’s a table listing my yearly income over the past decade:

I compiled this information by looking at my earnings records on the Social Security Administration website, which keeps track of all of my taxed social security and medicare earnings in my lifetime. It might not be exactly perfect, but I think it provides a fairly decent record of what my income has been over the last 10 years – especially since I don’t have much income that isn’t subject to social security and medicare tax. According to the Social Security Administration, my total income from 2010-2018 was $545,919.

There are a few things to note about my income history.

With all that said, making $620,000 over the last decade is actually a lot more than I thought I had made. For some reason, when you’re earning money in the moment, it never really seems like all that much.

What Do I Have Left After A Decade?

Now that we know approximately what I made over the past 10 years, the question becomes, what do I have to show for it? I will say that, as a millennial, I think I’m doing very well – although probably below average compared to your hardcore FIRE person that would probably be retired by now (note: this is sort of sarcasm, but sort of not sarcasm either).

Here’s what my investment accounts look like (approximately) as of the start of 2020. This is obviously all subject to change due to market conditions, but it gives a decent peek into what I’ve managed to put away over the past decade of my life.

That’s pretty interesting. After a decade, I still have about 28% of what I made. At first glance, it sort of feels like I don’t have that much to show for myself after 10 years and over $600,000 in income. In a normal world, I’d definitely be killing it. But, I’ve put myself in this FIRE world and given the super saving nature of a lot of FIRE folks, it’d seem like I should have $300,000 or more put away at this point.

One defense I have (if a defense is needed) is that I spent a lot of the early years of my career paying off student loans. I graduated from law school with about $87,000 worth of student loans and from 2014-2016, I paid a little over $102,000 in order to bring that balance to $0. I broke down the exact payments and everything I made in this post, so check that out if you want to see what sort of payments it takes to pay off $87,000 of student loans in 2.5 years.

I also have a decent amount of cash set aside in my $42,000 emergency fund. If you include half of that emergency fund in my savings totals, I have more like $200,000 remaining from the approximately $600,000 that I’ve earned over my life. I think that’s pretty good.

Do Your Own Calculation And See Where You Stand

I thought this was a pretty interesting exercise and if you’ve never done this before, it might be worth pulling up your income records to see what you’ve made over the last 10 years or so.

Once you’ve done that, look at your savings and investments and see what you have to show for yourself after 10 years of work. Money comes and goes so quickly, so I bet you’ll be surprised at just how much money has gone through your bank accounts over the years.

I’m obviously nowhere near financial independence, but I’m still happy with what I have to show for my decade of income – some decent money in the bank, a paid-off student loan, and (hopefully) the ability to generate more income in the future. The great thing is that I’ve put myself in a position where the next decade could get me to that financial independence point. We’ll see what happens in the coming years.