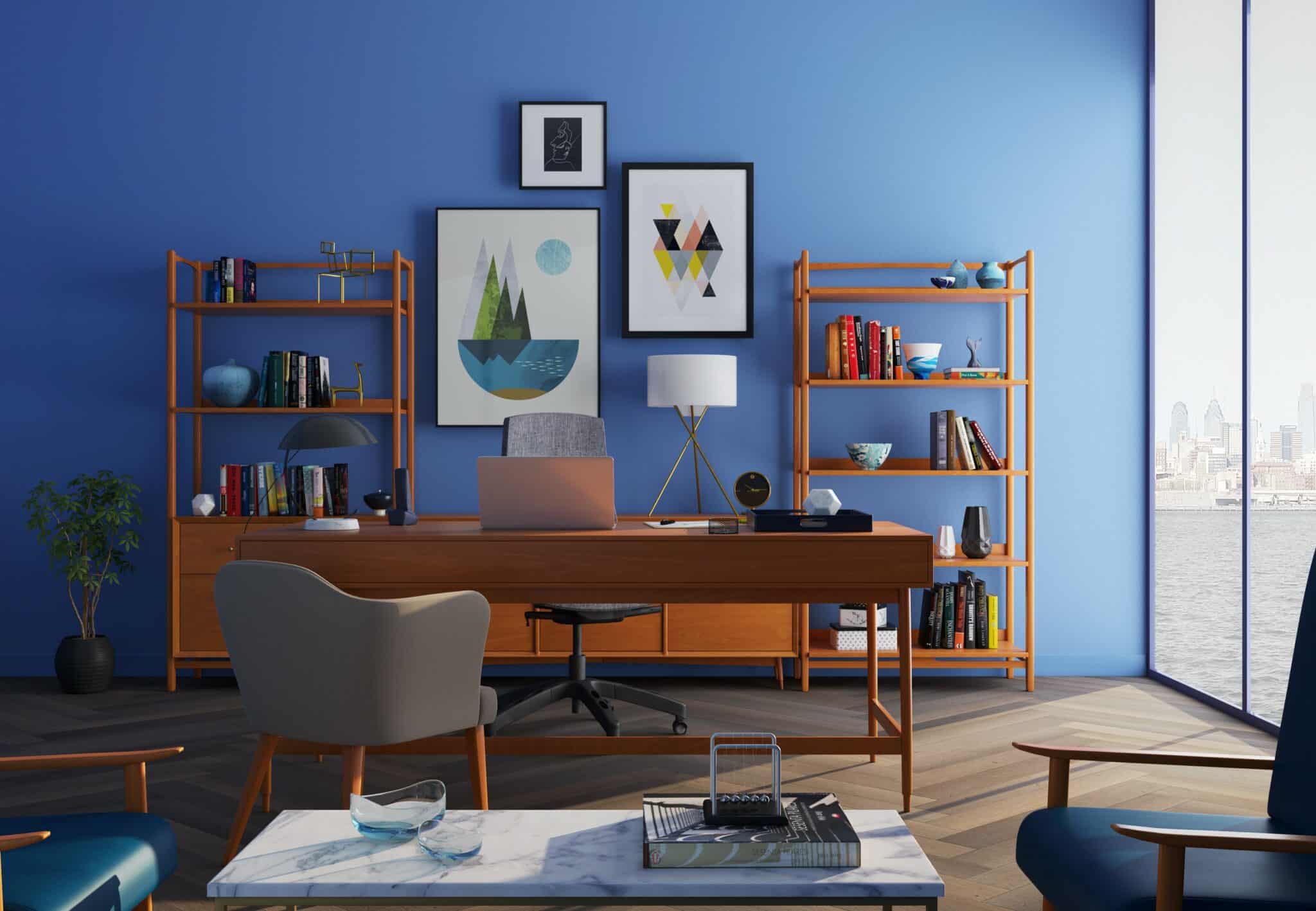 One of the unexpected benefits of side hustling is that it helps you gain a better understanding of how your taxes work. It’s sometimes hard to understand what’s happening with your income when you’re only making money from your day job. Since your employer handles your taxes for you, all of the tax stuff just sort of happens in the background.

In contrast, when you’re side hustling and earning income on your own, you’re the one that’s responsible for understanding and paying your own taxes. It’s not happening in the background – it’s happening right in front of you. If you don’t know what you’re doing, you’ll probably be surprised at just how expensive earning a side hustle income can be.

That’s because side hustle income has a lot of inherent disadvantages when it comes to taxes. First, since it’s money that you might otherwise not have earned, it’s fair to say that any side hustle income you earn will be taxed at your highest marginal tax rate. If you’re already a high-income professional, this can be problematic since it means you’ll be paying a large portion of your side hustle income to federal and state governments.

Second, in addition to paying federal and state income tax, when you’re side hustling, you’ll likely be earning your extra income in the form of 1099 income, which means that you’ll also be responsible for paying 15.3% of your side hustle income towards self-employment taxes. These are the taxes used to pay for social security and Medicare. As an employee, you only pay 7.65% of your income towards these taxes – your employer covers the other half. But when you’re working for yourself, you have to pay the whole thing.

When you add all of these taxes up, it’s not crazy to think that some people will pay 50% or more of their side hustle income in taxes. With such a high amount going out the door, it’s easy to come to the conclusion that a high-income earner probably shouldn’t waste their time doing side hustles – especially not ones like these simple side hustles that I do in my spare time.

The interesting thing though is that, when you look a little closer, high-income earners are actually in the perfect position to do a little gig work on the side.

The thing that really hurts with earning side hustle income is having to pay 15.3% of your earnings towards self-employment taxes (these are the taxes that cover social security and Medicare). SE taxes are largely unavoidable. Even putting money into tax-deferred retirement accounts doesn’t get you around them.

In your day job, the sting is a little less since you only pay half of the 15.3% – your employer covers the other 7.65%. In a normal employment setting, 6.2% of your income goes to social security and 1.45% of your income goes to Medicare. When you’re self-employed, you’ll pay double that: 12.4% of your earnings go to social security and 2.9% goes towards Medicare. This is a significant bite for a lot of people that can make side hustling seem unworthwhile.

In other words, if you have a day job that earns you more than $128,400 in a year, you have a big advantage when it comes to earning side hustle income. Instead of paying 15.3% of your side hustle income in self-employment taxes, you’ll only pay 2.9% (the amount that covers Medicare taxes). That’s a huge difference that’s worth taking advantage of.

Obviously, the next problem for the high-income side earner is the high marginal tax rate that you’ll pay on your side hustle income. Thankfully, we can take advantage of self-employed retirement plans like the Solo 401k to further reduce our tax liability.

If you’re a high-income earner, you’ll probably be maxing out your work retirement plan, which means that you’ll only be able to make an employer contribution. That’s not as good as being able to save all of our side hustle income, but it’s better than nothing. There’s a fairly complicated formula to figure out how much you can contribute, but in general, it’ll come out to around 20% of your earnings. Feel free to read this post if you’re trying to figure out how much you can contribute to your self-employed retirement plan.

By deferring as much of our side hustle income as we can into self-employed retirement plans, we’ve just earned all of this extra money, while only paying 2.9% in taxes on that income. That’s pretty unbeatable. And as a bonus, we’ve now created an extra retirement account for ourselves. While most people will only have a 401k, a Roth IRA, and maybe an HSA, you’ll now have four types of tax-advantaged retirement accounts working for you.

The benefits of this can be huge in the long run. Someone that is able to put away just $2,000 per year in a Solo 401k would have over $200,000 over the course of 30 years. Even someone that puts away $2,000 per year for 10 years, then added nothing more, would end up with $100,000 in their Solo 401k after another 20 years. That’s enough to have a portfolio generating you a small side hustle income, forever. Go ahead and take a fancy trip every year with your side hustle investments.

(Note: If you’re wondering how to set up a Solo 401k, be sure to check out this post where I walk through the process of how I set up my Solo 401k).

The More You Make, The Better It Is To Side Hustle

Common wisdom would tell you that earning extra money on the side isn’t as worthwhile if you’re already bringing in a significant income from your day job. When you consider all of the taxes you’re supposed to pay on that side income, it makes earning that extra income much less appealing.

But with the way taxes work, high-income earners (i.e. anyone earning over $128,400 in a year, as of 2018), have a huge incentive to earn a little extra money on their own terms. The government is incentivizing you to earn that extra income by making you pay less in taxes and giving you a bonus retirement account to put that money into. The great thing is, in today’s world, it’s pretty easy to figure out a way to make some extra money on the side. So go and take advantage of it.