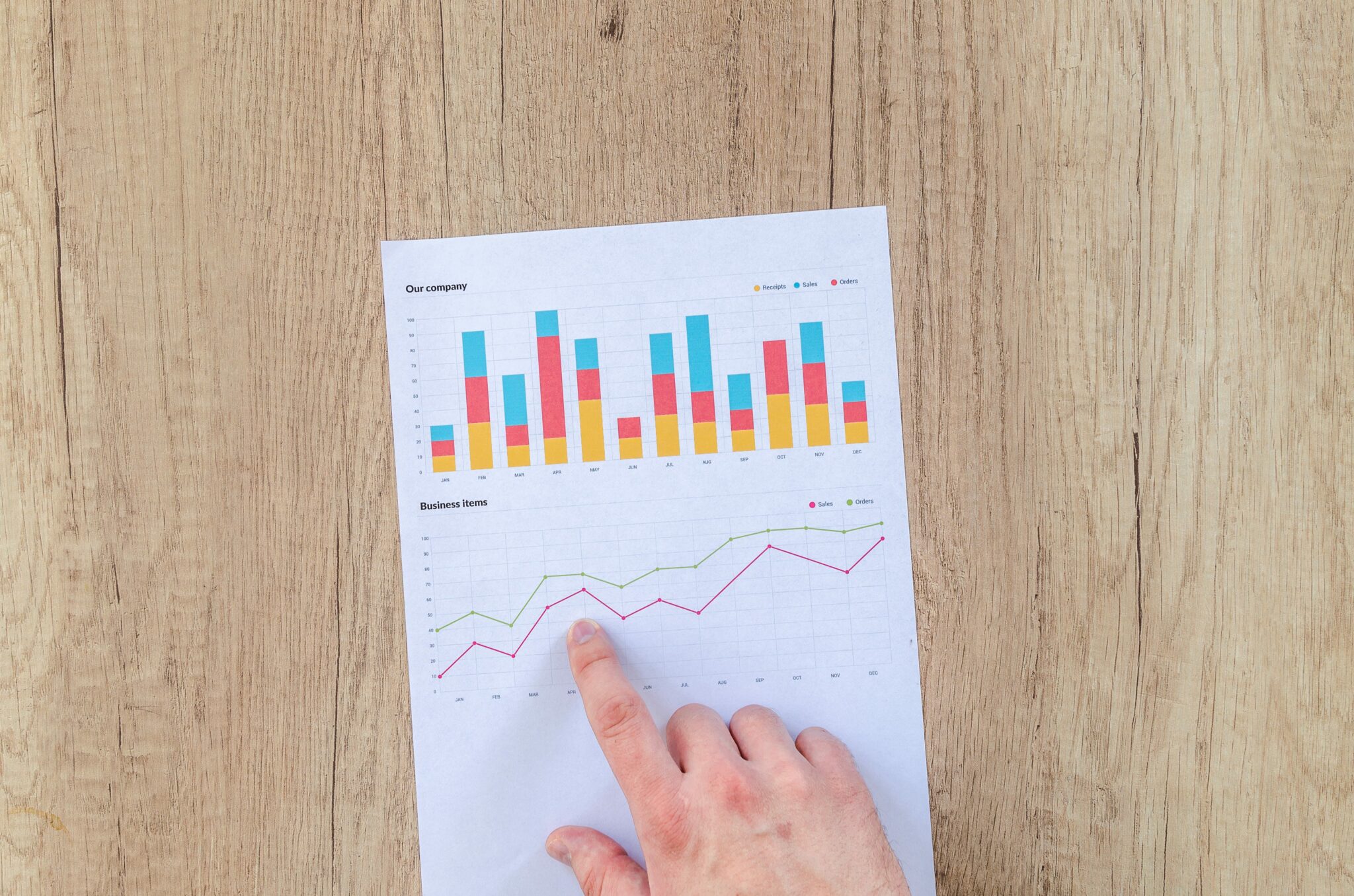 I recently read an article on Marketwatch about some kid that lost his life savings doing some fancy stock market thing that I didn’t really understand. According to the article, this dude lost his life savings trading something called a “contract for differences.” Whatever that is, it predictably ended up not working out and he lost everything that he had invested. Not a 50% loss or something like that either. Literally, his investment went to $0.

I’ve always been interested in why people gamble with money in this way. It makes sense in the abstract – you’re investing because you want to make money and you want to make money as fast as you can. Why settle for normal when you can make it big overnight? If you had invested in Microsoft back in the day, or Amazon or Facebook a few years ago, or Bitcoin today- well, you’d be swimming in money.

This is how a lot of people view investing – as a sort of game where the goal is to make as much money as you can as fast as you can. It’s even stuff we teach kids in school (those stock picking contests, as an example). Growth isn’t expected to happen over a long period of time – it needs to happen today, right now. It helps explain why this kid did what he did. He saw an opportunity to grow his savings quickly, so he took it. The thing that this kid forgot (and that most of us forget) is that he didn’t need to do it.

There’s a big investing lesson that we can learn from this. When you think about it, the basic premise that underlies the whole financial independence movement is being satisfied with what we have. There’s always more money to be made out there and more stuff we can buy. Those of us on the financial independence path learned long ago to care about the important things, ignore the unimportant things, and know when we have enough. I think that’s an investing tip that we can all appreciate – be happy with enough.

Investing Is About Changing Your Life

For sure, I definitely understand the appeal of the big return. It sounds cool when you can say that some money you invested doubled or tripled in a short amount of time. But if you ignore the percentages and just look at the numbers, you can see the reality of it. For most people, a big return on some speculative investment doesn’t really do anything for their finances – most people just don’t have enough invested for it to move the needle.

Take this Marketwatch guy as an example. Thankfully, the life savings that he lost wasn’t much – only $10,000. If you’re going to lose it all, it’s probably best to do it like this, early on in your investing career when you don’t have much to lose.

Of course, $10,000 isn’t a small sum of money in absolute terms, but it’s a tiny blip when you think about what you need to save over the course of your life. Even if he doubled or tripled his investment, he’d be sitting on an extra $10,000 or $20,000. It’s nice to have, but it’s peanuts in the grand scheme of things. People like this get so caught up in percentages that they forget what those numbers really mean in reality. We’re trying to get life-changing amounts saved – not peanuts! It’s going to take way more than a few thousand bucks to do it!

That’s why I’ve never bothered with trying to beat the market or get some crazy, outsized return. Bitcoin, for example, is something I’ve never even considered. Besides the fact that I don’t understand it, the main reason that I don’t “invest” in it is that I don’t need to. The path I’m following is already good enough to help me reach my goals and change my life. Even if I could throw down some money on Bitcoin, it would only amount to peanuts. I need life-changing amounts saved. Bitcoin isn’t how it’s going to be done for me.

The Things That Actually Matter When You Invest

So what actually does matter? It’s not the huge returns that most people focus on when they start investing. Instead, it comes down to three things: (1) brute force saving as much as you can; (2) giving it time; and (3) developing the mindset of being happy with enough.

(1) Brute Force Savings. You need a huge sum of money for your returns to actually make a difference. Most people get so caught up on returns that they forget that a big return on nothing is still nothing. What matters is getting your invested amount to a high enough level that, when it grows in a year, it actually does something for you. You need way more than a few thousand bucks before your rate of return actually matters. And the only way you’ll get more than a few thousand bucks saved is by actually physically saving money.

(2) Time. The second thing that matters is time. You don’t need immediate growth right away to succeed in investing – you won’t have enough saved for it to even matter. Instead, you need to give yourself time to not only let your money grow but also time to get more money invested. It won’t happen overnight – I can guarantee that.

(3) Developing The Mindset of Being Happy With Enough. Finally, it comes down to the psychological skill of being happy with what you have. Beating the market or getting some big return on some weird investment is cool, but unnecessary for most. Market returns are enough for most people to hit their goals. Keep your investing costs low and fight the urge to jump around when you see something big happening. You can take a page right out of the financial independence playbook here – be happy with enough, care about the stuff that matters, and ignore the rest.

The Most Important Investing Tip – Being Happy With Enough

Ultimately, the reason a lot of people fail in investing is a psychological thing. The kid who lost his $10,000 suffered from the same problem – he wanted more and he wanted it now. It’s ingrained in all of us. We see the person across the street getting more, or we read about the big gains people get online, and we get sucked into it too.

But, in the end, it’s pointless and unnecessary to worry about that stuff. Just stick it out with your game plan and be happy with what you see and what you have. You don’t need double-digit returns every year to be a successful investor. And you definitely don’t need to double, triple, or 10x your investment in a year. Instead, you just need enough. If you learn to accept that, you’ll probably do okay. Maybe even better than most.