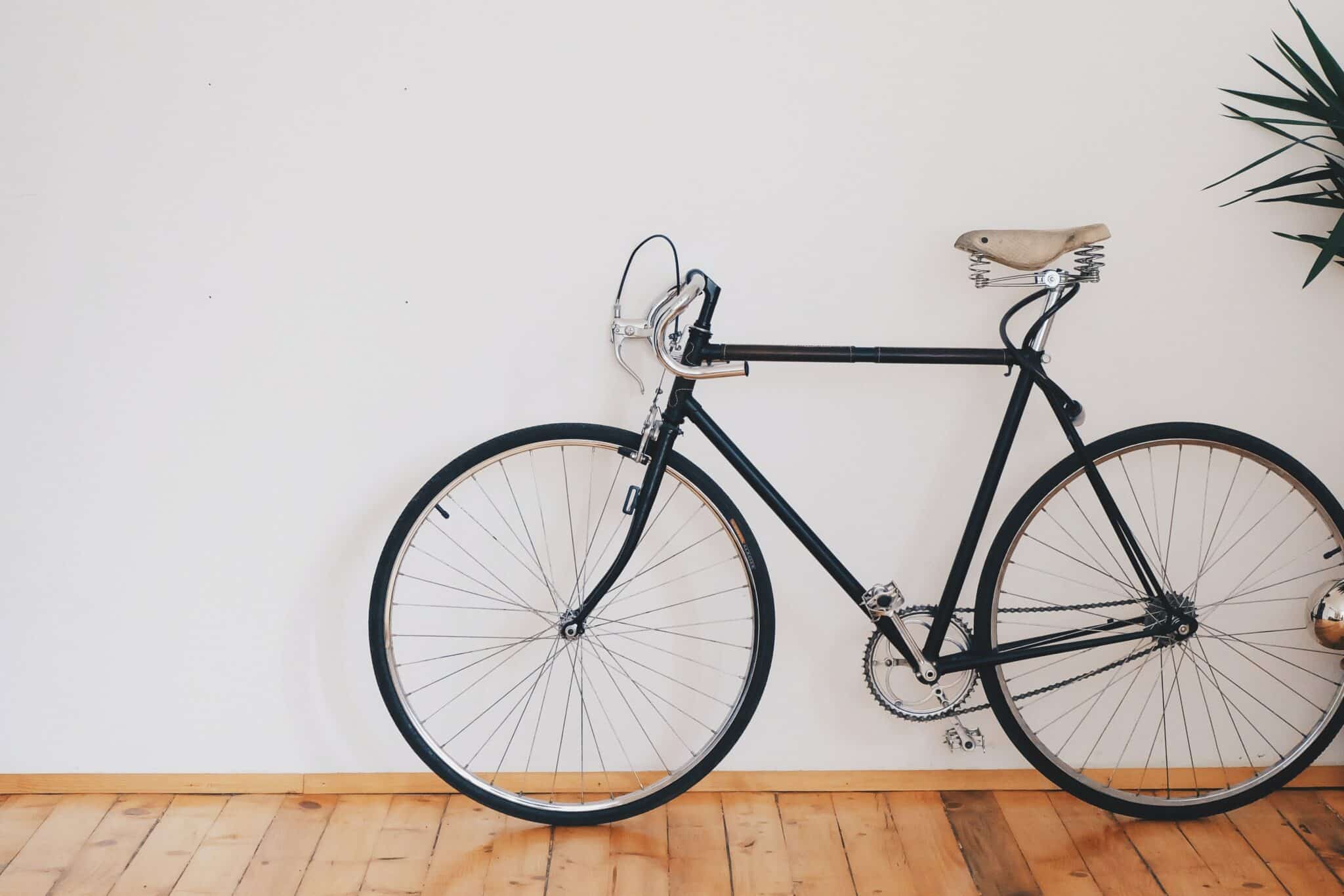 I bike to work five days a week, and every once in a while, I like to reflect on how fortunate I am to be able to do that. It’s a wonderful situation that I find myself in. I live close enough to my office that biking to work isn’t a particularly difficult thing for me to do. And, by biking to work, I get to avoid all of the costs of car ownership, while at the same time collecting all of the cost and health benefits that come with biking. It’s a great choice that I’ve made – one that will make me wealthier over the course of my life.

That first paragraph tells you the story that I’ve told myself – that biking to work is my choice, an active decision I made. As I’ve always thought about it, it’s up to the individual to make the decisions that make biking possible – things like living close to where you work, staying in shape so that biking is a possibility, and just having the sheer willpower to bike instead of drive, even on crappy days. Anyone who doesn’t do that is just being lazy (or so I say). The hustlers bike, while the lazy drive.

In some ways, that could be true. But in other ways, that’s not really true at all. Sure, biking to work is partly a choice that I made. I’m able to bike to work because I made certain decisions that make biking possible. At the same time, there’s much more to it than that, factors that came into play long before I ever started biking.

And that’s probably why I choose to bike to work more than anything. I’ve been blessed with a lot of advantages in life, and the fact that biking to work is so easy for me is a product of those advantages.

I have the privilege to be able to bike to work. To me, it’s a shame to waste it.

What Biking To Work Says About Me

The mere fact that I’m able to bike to work tells you a lot about who I am and the advantages I had and still have today. Some of those advantages are and were my own doing – I made my own choices to put myself in the position I’m in today. Others, I had no choice in the matter and was just lucky enough to be born with those advantages.

For example, the fact that I can ride my bike to work says at least the following about me:

I Know How To Ride A Bike. Learning to bike is a skill – albeit one that you can learn as a kid. I can’t remember when I learned how to ride a bike, but it must have been sometime when I was in the first or second grade. This is a big deal. It meant my mom (who was the person that taught me how to ride a bike) was not only able to afford to buy me a bike but could also take the time to teach me how to ride it.

Perhaps most importantly, it means my mom had the foresight to know that this was a skill worth having. I didn’t choose to ride a bike, just as a lot of us don’t choose the skills we were given that still benefit us today. It was a skill that was given to me, solely because I was born in the right place.

I’m Wealthy Enough That I Can Afford To Live Near Where I Work. The most important factor on whether you’ll bike to work is, without a doubt, how far away you live from your office. As you start moving farther away from work, the speed difference between a car versus a bike gets bigger and bigger, which makes using your car more and more advantageous. Thus, quite obviously the farther away you live, the less likely you’ll bike to work.

In some ways, where you live is a choice. It’s why I opt to live in dense, urban, college neighborhood, instead of in a large house in a subdivision surrounded by highways. By choosing to live here, I’m able to forego using a car and make the easy bike ride to my office every day.

But at the same time, I’m able to live where I live because of my income. Housing will always cost more as you get closer to the city center. And it’s city centers where our jobs are located. Paradoxically, it’s the people that are already making a good income that are in the best position to use the cheapest and most efficient form of transit.

I’m In Good Enough Shape Where I Can Physically Bike To Work. It goes without saying, but riding a bike requires some level of physical fitness. I’m lucky enough that I have no major physical barriers or disabilities stopping me from riding my bike. I can ride to work in the morning without even breaking a sweat.

For some people, biking isn’t an option, whether that’s due to lack of fitness, or due to physical barriers that are out of their control. I have a friend of mine who suffers from a lung issue, which makes biking difficult for him. He’s forced to drive places, not because he doesn’t want to bike, but because he literally can’t.

I Have Access To A Bike. Access to bikes is something that a lot of us overlook. Bikes don’t have to be expensive, but that doesn’t mean they’re cheap either. A lot of people just aren’t in the position to drop a few hundred bucks to buy a bike.

One positive development is that access to bikes is getting much easier with the rise of bikeshare systems. I’m an avid bikeshare user myself, using exclusively bikeshare bikes from April through October (since it snows in Minneapolis, they close up the bikeshare system during the winter). At just $72 per year for my membership, it costs me just $10 per month, or about 25 cents each time I ride to work. That’s a price that most people can afford.

If You’re Privileged Enough To Bike To Work, Don’t Waste It

One of the reasons that I bike to work – even on the hottest and coldest days – is that, in a way, I feel like I have a duty to do so. I was born into a privileged position, one that gave me a leg up on others in a ton of areas.

When you think about it, biking is a great example of the rich getting richer. By biking to work, I get to stay healthier (which saves me money and makes me wealthier), and I don’t have to use a car to commute to work (which also saves me money, makes me healthier, and again, makes me wealthier). For people without the same advantages as me, a car might be the only mode of transportation they can use. And that mode of transportation will cost them.

The fact that I can bike to work so easily is a product of my choices, but it’s also a product of external factors that I had no control over. It’s never seemed right to me to waste this privilege, especially when biking not only benefits me, but also benefits the world (less pollution, less cars on the road, etc). To me, the biggest shame is seeing someone who can bike to work choose not to do so.

So, if you’re in the position to bike to work, take a second to recognize what a privilege you’ve been given. It’ll really put the whole biking to work thing into perspective.