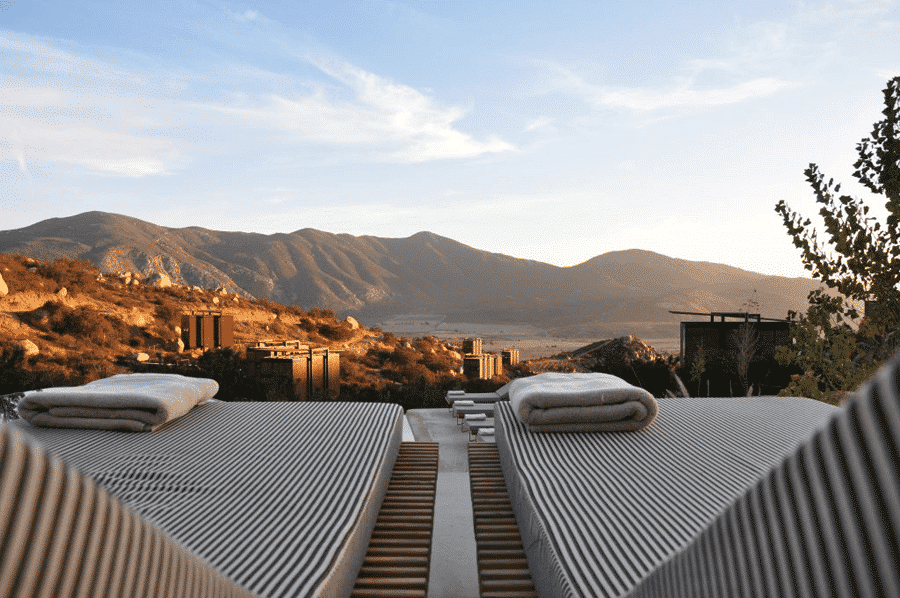 A lot of people ask me why I waste my time with all of these silly side hustles. To most people, it doesn’t make much sense that someone like me – a lawyer with a perfectly good job – would spend my free time doing things like delivering food to people, renting out a room on Airbnb, or selling trash that I find in the street. It makes even less sense that I do this stuff when you consider the fact that my wife is a dentist. People with my background just aren’t supposed to be doing work like this.

Admittedly, these side hustles don’t make me a ton of money – at least not in the traditional sense.  Sure, I can make an extra couple thousand dollars in a year.  In fact, last year I made over $14,000 doing a bunch of different side hustles that pretty much anyone can do. An extra $14,000 in a year is nice, but it isn’t going to be enough for me to live on. In the grand scheme of things, it seems pretty small.

But, like with most things in the personal finance world, there’s much more than meets the eye. We already know about the impact of a “dumb” side hustle over the long term. As I’ve discussed before, someone making just a few extra hundred bucks per month (which ANYONE can do in today’s economy) can turn that side income into a huge, six-figure sum later down the line.  Not bad for a “dumb” side hustle.

For those of you in the financial independence/early retirement camp, these dumb or silly side hustles are worth significantly more than you think. You don’t even need to give it 30 years to grow.  Depending on how much you can make in a year, your dumb side hustle – the one that all of your friends make fun of you for doing – could be worth six-figures right now!  How can this be?

The secret lies in the 4% rule and the amount that you need to have saved in your nest egg.  Let’s take a closer look.

Before we jump into the underrated value of the side hustle, we need to talk a little bit about the most famous rule in the financial independence/early retirement community – the 4% rule.

This figure isn’t made up either.  It comes from the Trinity Study, which is basically a study by a bunch of professors that determined this safe withdrawal rate.  In almost all instances, withdrawing 4% over 30 or more years should result in you never running out of money.  As explained in the study, with a 3% or 4% withdrawal rate, “portfolio success seems close to being assured.”

There’s obviously more nuance to it than that, but the point is pretty simple in the financial independence/early retirement world.  Figure out what you spend every year and multiply that number by 25.  That’ll give you the number that you need to have saved so that you can withdraw 4% from your nest egg every year.

How Much Is Your Side Hustle Actually Worth?

The 4% rule is a great way to figure out how much you need to have saved before you’re financially independent, but what’s interesting about the rule is that it also tells us exactly how much a silly side hustle of ours might be worth.

Just take a look at how much less you need in your nest egg if you can pull in just a few thousand dollars of income in a year through a dumb side hustle.

For the super Mustachian folks out there who can spend just $25,000 or so per year, it could theoretically be possible to live a perfectly fine life by saving up $250,000 and making an extra $15,000 per year delivering food on your bike or hosting people in a spare room in your house. I know a bartender who’s currently 30 years old that could easily do this.  Maybe it’s not financial independence in the traditional sense, but knowing that you only need to make an extra $10,000 or $15,000 in a year in order to survive is a pretty good position to be in.

If you think making an extra $10,000 or $15,000 in a year is hard, I have to tell you, it’s really not.  I made over $14,000 last year from renting out a spare room in my house, dog sitting, delivering food on my bike, and flipping trash that I found in the street.  And that was while I was working a full-time job and trying to get this blog off the ground!

As for ways you can make a few extra bucks in a year, here are just a few of the things I do that literally anyone can do:

With all this of information, maybe that silly side hustle isn’t so silly after all.