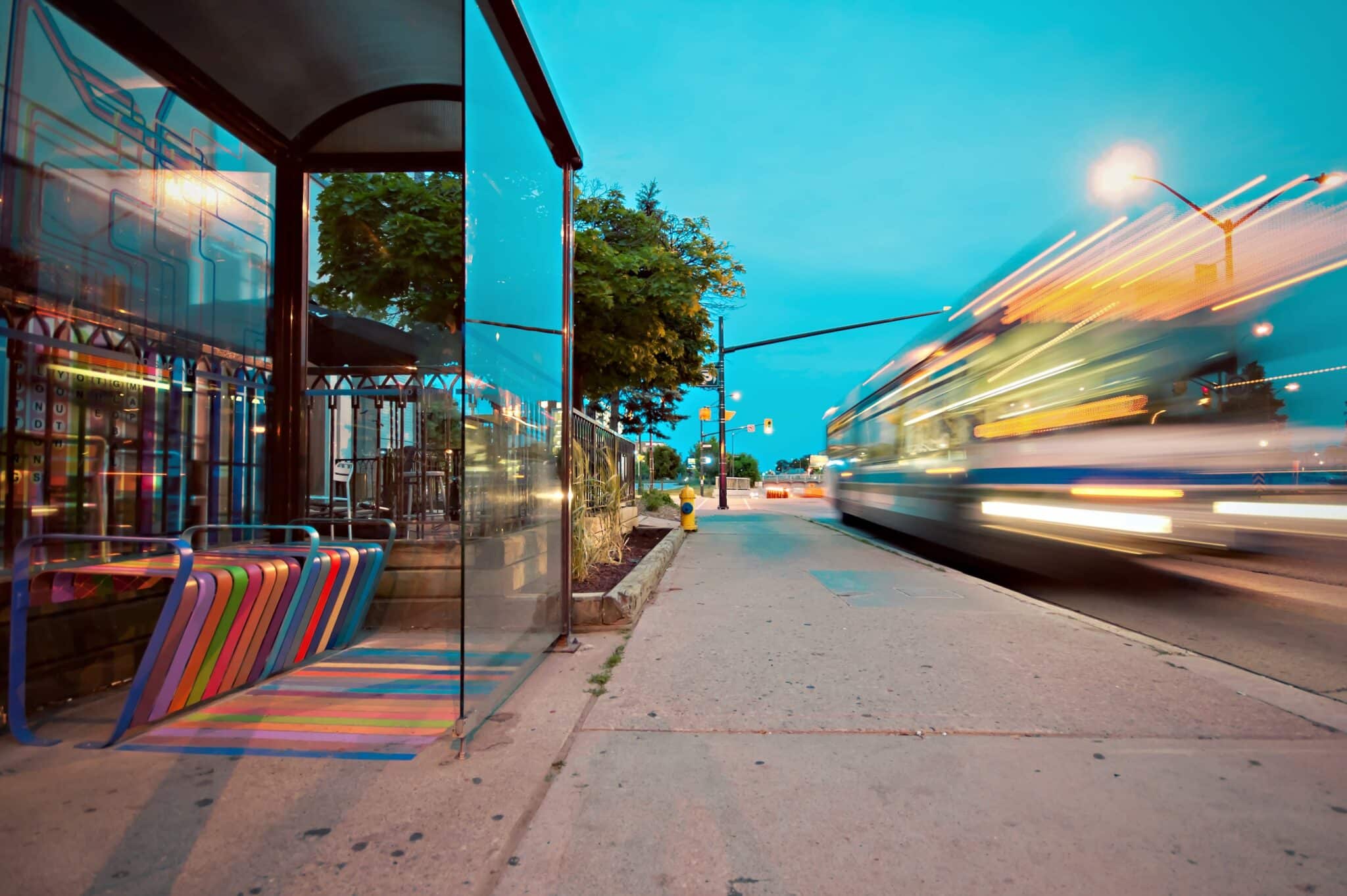 When I graduated from college back in 2009, the country was in the midst of the biggest recession since the Great Depression. During that two or three year span, the market lost nearly 50% of its value, and it didn’t fully recover until well after 2009.

Luckily for me, I was a broke college student back when the market tanked, and as a result, I didn’t really feel any immediate monetary impact from the Great Recession. While the entire world was freaking out, I was honestly pretty oblivious to what was going on around me – I was insulated from the recession by being in college and because I had no money, I didn’t know that the stock market was in a freefall.

It wasn’t until I graduated from college in the spring of 2009 that I realized something was up. I couldn’t get a real job, none of my friends could get a real job, and we all ended up having to move back home, working at restaurants to make some money and doing unpaid internships to build up our resumes. Even then, I didn’t really know what was going on with the stock market. I only knew that the economy was bad.

We’ve now been in a bull market for the better part of 9 years – one of the longest bull markets in recent memory. But things are starting to get a little choppy.

Early in the year, people freaked out when the market took a bit of a dip (only to come roaring back a few months later). Now, the market is starting to do it again, leading to tons of sensationalist headlines about how all of the gains for 2018 have been “wiped out.” If things keep going south, you’ll start hearing from a lot of people how about much money they’ve “lost” over the past few weeks.

But remember, the money you have invested in your retirement accounts or brokerage accounts is probably not money you’re planning to use anytime soon. Even someone with several hundred thousand dollars invested right now hasn’t really lost anything if the market tanks. It sucks to look at, for sure. But investments aren’t really “real” until you actually have to use the money. Until then, it’s just in your head.

In short, if you’re still many years away from actually needing to use your investments as income, whatever the market is doing right now doesn’t matter. That’s going to apply to most people in their 20s and 30s. Things can go up, things can go down, and really, it’s all just imaginary. So why worry about it?

Instead, spend your energy worrying about more important things.

What Matters In A Downturn Is A Job Loss

That’s why during a market downturn, the only thing that really matters for most of us is whether or not we keep our jobs. What hurt a lot of people during the last financial crisis wasn’t the market crash. It was the job loss that resulted from it as companies started to lay off employees. Once that happened, people had to dig into savings, and when that ran out, they had to dig into their investments. The combination of having no money coming in, plus having to dig into money from an already depleted portfolio is what caused the hurt.

My net worth can be cut in half today, and that wouldn’t be fun to look at. But it’s not my net worth that supports me right now. It’s my income from my job.

Since it’s the potential of a job loss that matters when the next downturn happens, we want to take as many steps as possible to address this problem.

Here are three ways to do that:

Keep An Emergency Fund. An emergency fund is the simplest hedge against job loss and is the primary reason why I support keeping a sizeable emergency fund as part of your financial plan. If you have several months of cash stashed away to cover your expenses, then a job loss really won’t be as big of a deal. You’ll also probably figure out how to live lean during times of unemployment, so if you think about it, your estimated expenses may actually be less than what you anticipate. Importantly (and to address the critics of keeping cash), your emergency fund doesn’t have to sit idle. You can put at least some of it into 5% interest savings accounts. Or use your emergency fund to earn bank bonuses. Your emergency fund can grow more than inflation if you know what you’re doing.

Create A “Side Hustle Emergency Fund.” One of the reasons I love the sharing and gig economy is that, in a way, it serves as a secondary emergency fund (or even a primary emergency fund). I know that I can make $1,000 or $2,000 in a month just by doing these different gigs, so if I lose my day job, I still have a way to bring in some income to support myself while I search for another job. The good thing about sharing economy and gig economy apps is that they aren’t things you have to do all the time. You can just sign up for them, leave them on your phone, and bust them out if/when they are needed. I suspect that when the next big downturn happens, a lot of people will turn towards gig economy apps to help keep themselves afloat. When that many people sign up, it can take months before these companies actually approve you to work. Those of us that already set up our “side hustle emergency fund” will already be ready to go.

Create A Business. Building some sort of business is something that I think everyone should do if they can. The great thing about having a business is that you can never get fired from it! And if you keep putting a bit of work into it, your business should grow each year, compounding on the work you’ve already done. I’ve been working on this blog for over 2 years now, and it’s continued to grow steadily each year. If a job loss happens, I know I can lean back on this and put even more work into it (and perhaps grow it more).

When the next downturn happens, your investments will tank. But if you’re like me and not actually using those investments to support your life, it really won’t matter. What will matter is when the next big market crash happens and we all get fired from our jobs.

Luckily, if you’re reading this, then you’ll already be ready for that.