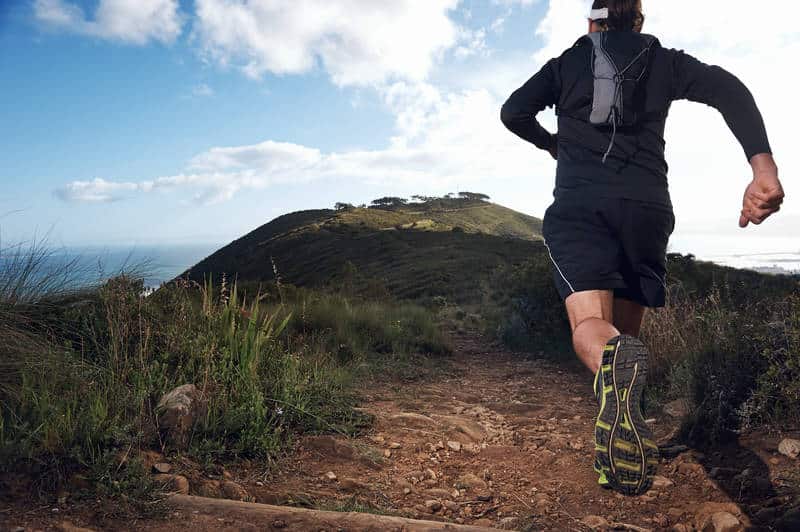 One of the interesting things I’ve noticed is that when you start telling people to do things differently, a lot of people start coming out of the woodwork to tell you why whatever it is you’re telling people to do can’t be done. The reasoning varies slightly, but the end result always seems to be the same – give up or don’t try because you can’t do it. It’s maybe not that blunt, but that’s sort of the gist of it.

On the one hand, I get it. As much as I believe in all of the things I write about, not everyone will be able to achieve the same results. We all have different backgrounds, skills, and abilities that will impact what we can do and achieve. And while I firmly believe that everyone should follow their dreams and passions, I admit that there’s some practicality aspect that has to come into play – there are bills to pay and obligations that have to be met. And to be fair, there is some value in slowing things down and thinking a bit before we do anything. There is, after all, a fine line between belief and delusion.

On the other hand though, when anyone says that something can’t be done, it really bothers me. Limiting beliefs are the reason why a lot of us get stuck where we are, never taking that first step to change things or achieve our goals. The way to do anything in life is to just get started. And when someone says that something you’re doing or talking about can’t be done, it doesn’t make sense to me. What purpose does it serve to tell someone they can’t do something?

I was reminded about the whole “you can’t” mentality when I wrote a post a while back about how someone could potentially pay off $500,000 worth of student loans in just a few years if they lived life a little differently. The point of the post wasn’t to give a step-by-step roadmap as to how to do it. It was more an exercise about how a potentially hopeless-seeming situation could be addressed by changing things up drastically. Basically, a motivator to take some action in your own life.

This post has gone pretty unnoticed, but every once in a while, I get comments basically telling me how stupid I am and that what I’m talking about isn’t really possible or realistic. Calling me stupid is fair, but telling me or anyone else that something can’t be done has always bothered me.

Ultimately, there are two ways to think about the world. You can go into the world thinking about all the ways you can’t do something and listen to all of the people who say you can’t do it too. And then ultimately, you’ll do nothing.

Or you can do the opposite, ignore all of those doubters, and ask yourself an important question. Why can’t you?

The most important thing with accomplishing anything is to just get started and to keep doing it for a while. I wholeheartedly believe that the people who achieve anything or become really good at something aren’t just there because of natural talent. Rather, it comes from consistent action over a long period of time.

But to do anything consistently requires actually getting started first. That’s made really hard when you doubt yourself or give yourself limiting beliefs because of what others told you that you can and can’t do. And the doubters will always have reasons why you and others can’t do something – people’s circumstances are too different, or others can do it because of their privilege which I don’t have, or slippery slope arguments about how things would never work if everyone did that thing too, so don’t bother trying.

These might be legitimate things to think about – but on an individual level, they shouldn’t impact you or your goals. And perhaps really importantly, they are no reason for anyone to go around telling others that they can’t do whatever they are trying to do.

The Main Takeaway: Believe In Yourself

The weird thing about how we work is that we put a lot of belief in others before we put them in ourselves. We put our belief in companies, in our employers, in other people. But for whatever reason, we never believe that we can do these things ourselves. I’ve been guilty of this too, although I’m working really hard to change that.

Believing in yourself is hard. You have to keep pushing yourself forward for a while, even when it seems like nothing is happening. And if you don’t succeed, you can’t blame anyone else – instead, you have to blame yourself. That’s a scary thing to do.

Everyone out there is always looking for a roadmap for how to do everything in life. The fact is, there is no roadmap. Life doesn’t move in a straight line, and in the end, you have to figure out what works best for you. What you can’t do is lose belief in yourself. Don’t give yourself limits, because you never know what you might be able to achieve.

So remember, before you look at why you can’t, ask yourself the more important question. Why can’t you? Then get started.